Air Canada celebrated its 80th anniversary, and its inauguration of the new Air Canada Rouge Flight between Nagoya and Vancouver in June.

The Canadian Chamber of Commerce in Japan welcomed Ben Smith, president of Passenger Airlines at Air Canada. He shared his views on the airline’s successes in the highly competitive industry. 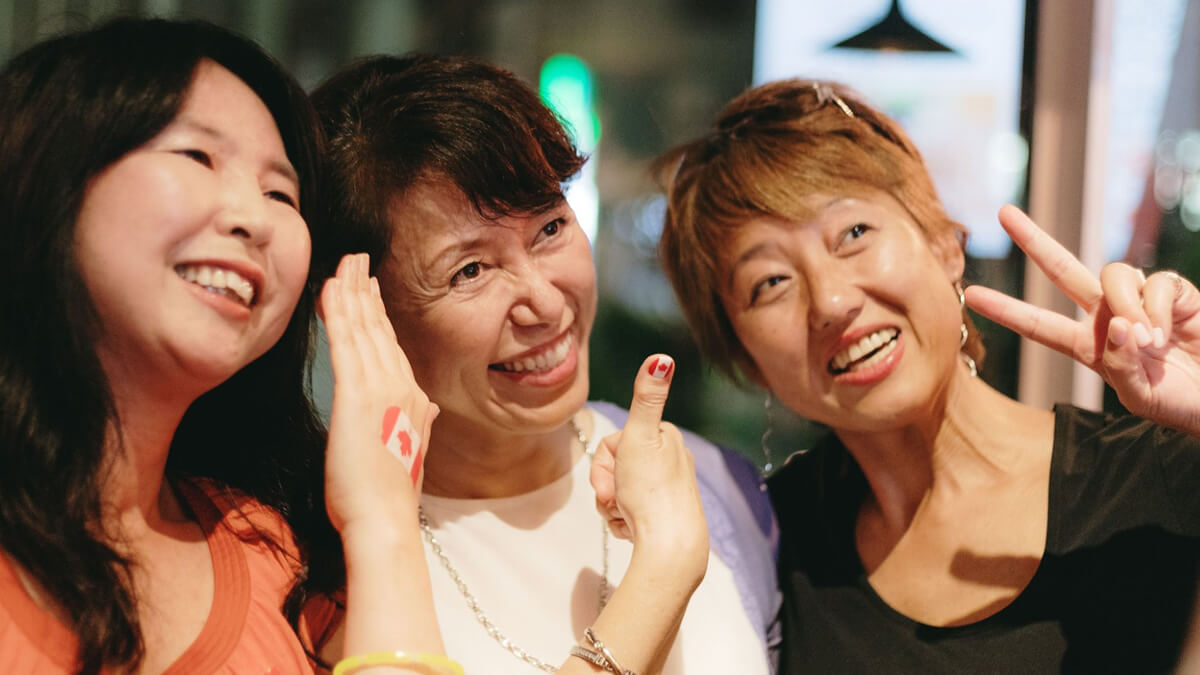 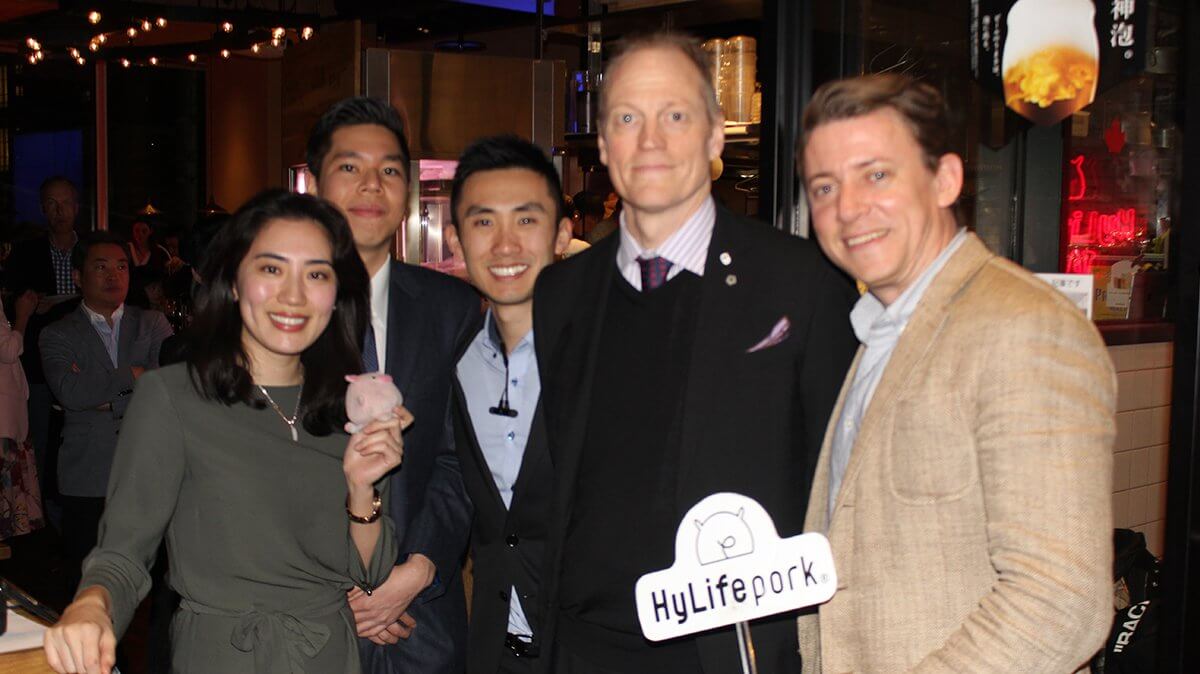 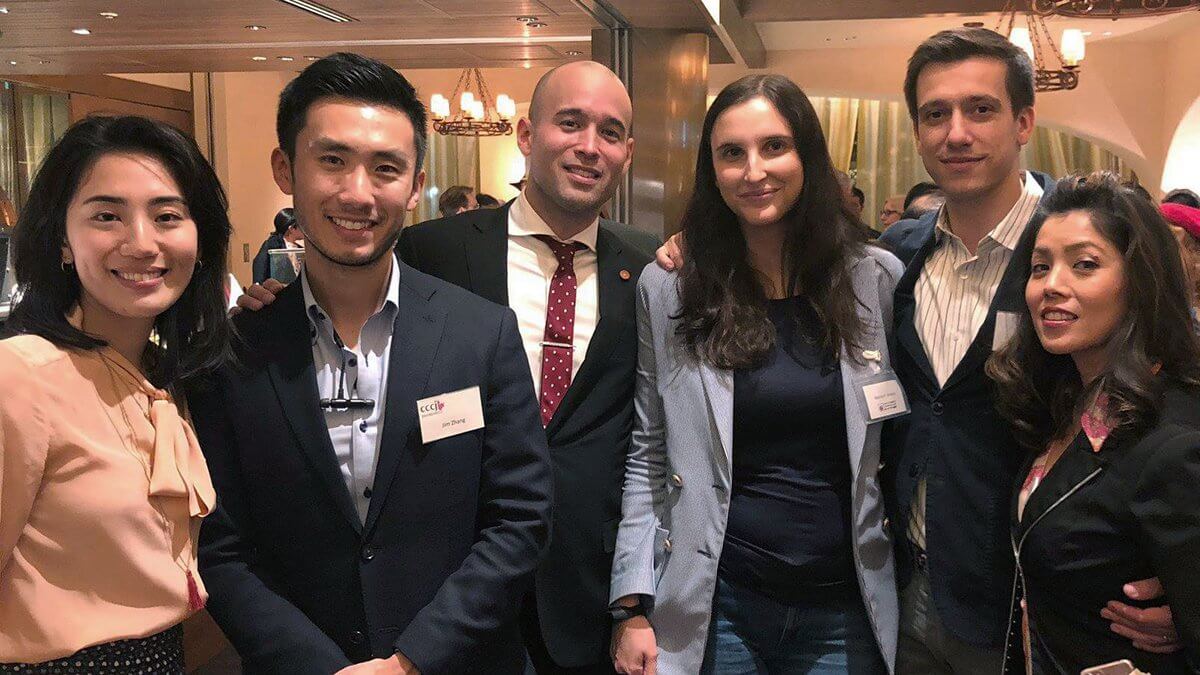 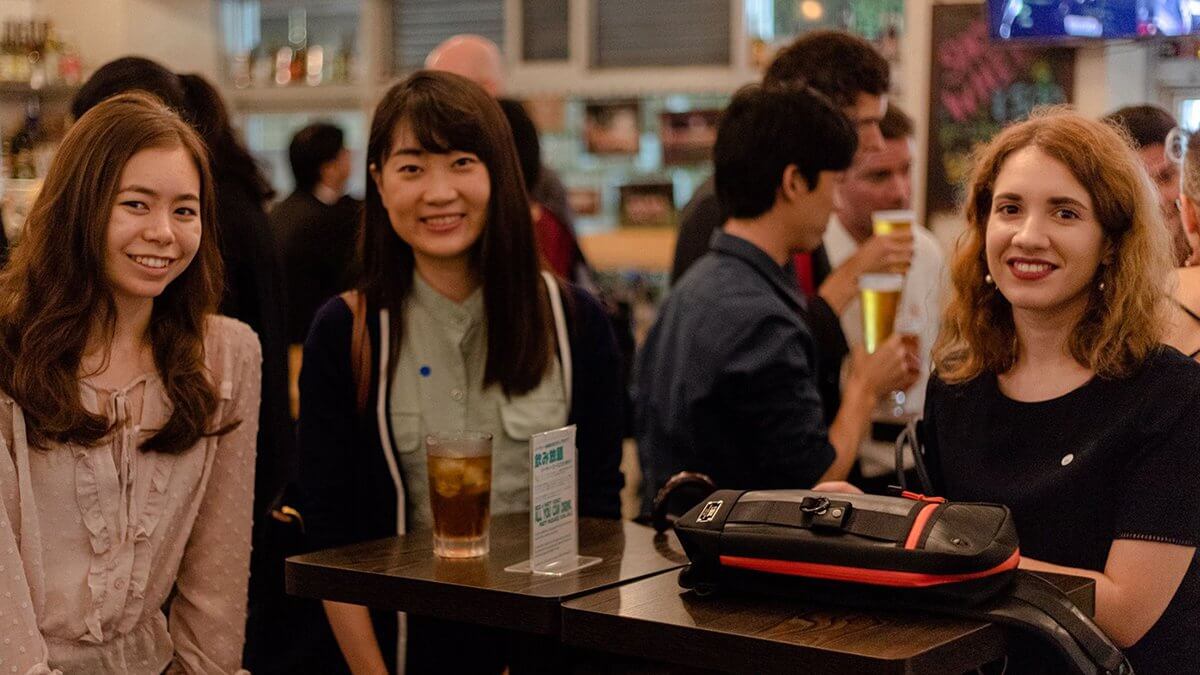