Movie lovers are in for a great experience this autumn, as the Hibiya Cinema Festival will be taking place from October 16 to 30 at the Hibiya Step Square at Tokyo Midtown Hibiya.

The event, which has drawn 2.5 million visitors in its past two years, shows a wide range of films from Japan and around the world.

Hibiya has a long and cherished history as a location where Tokyoites would go to see films. A distinctive circular movie theater was opened there in 1934, which closed in 1984. This movie-going heritage lives on again in the newly built TOHO Cinemas Hibiya at Tokyo Midtown Hibiya.

This year’s festival will feature screenings of films ranging from Hollywood classics to new works by Japanese directors and, on some evenings, the directors will take part in Q&A sessions with interpretation available. There will also be screenings held in conjunction with the 33rd Tokyo International Film Festival, and a program that looks back to films that were once shown at Hibiya’s historic theater.

Although admission is free throughout the festival, for 10 evening screenings between October 17 and October 30, there will be two pairs of VIP tickets available that include premium seating and a special voucher that can be used at Tokyo Midtown Hibiya. Select restaurants at the shopping center will be serving special Showa and Reiwa-themed menus for guests to enjoy along with the movies.

Of particular interest for Tokyo’s international community at the event is the Toronto Japanese Festival in Hibiya, which is organized with Toronto’s Japanese Canadian Cultural Centre and sponsored by the Canadian Chamber of Commerce in Japan. During this program, which will feature Japanese films that are premiering in North America and being shown at the 2020 Toronto Japanese Film Festival, audiences will be able to see movies with English subtitles. 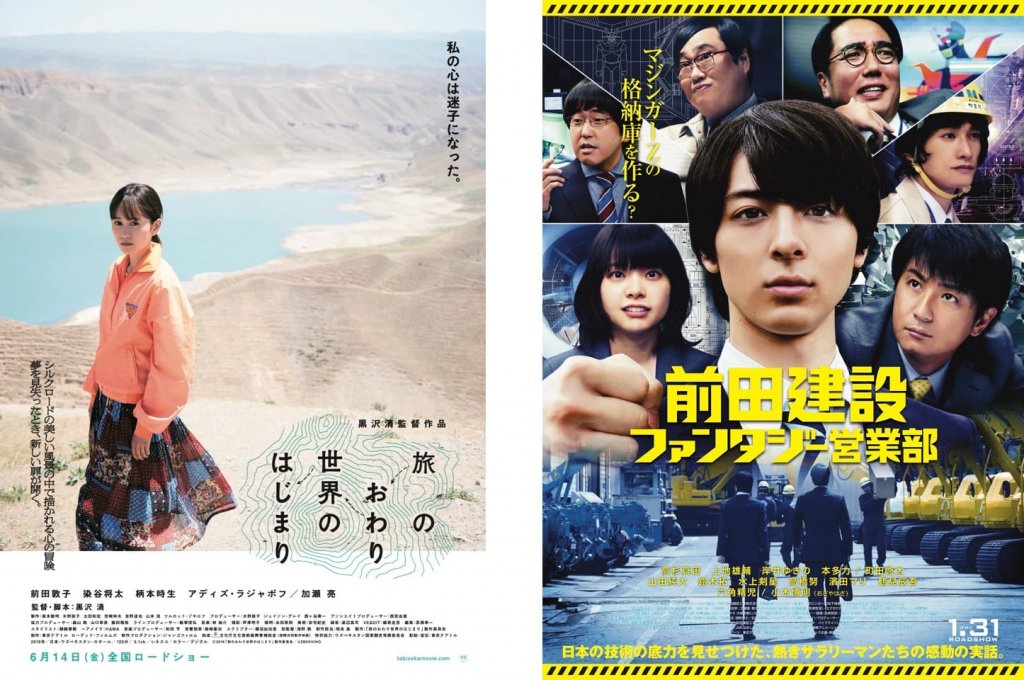 This year, to ensure the safety of guests throughout the event, a variety of measures have been put in place. Each evening, about 40 guests will be allowed to see screenings. All surfaces throughout the venue will be regularly disinfected, and event staff will take regular health checks.

For more details about the event, visit the official website. Please note that screening schedules are subject to change.

Here’s to another great year for the Hibiya Cinema Festival, and we look forward to seeing you there! 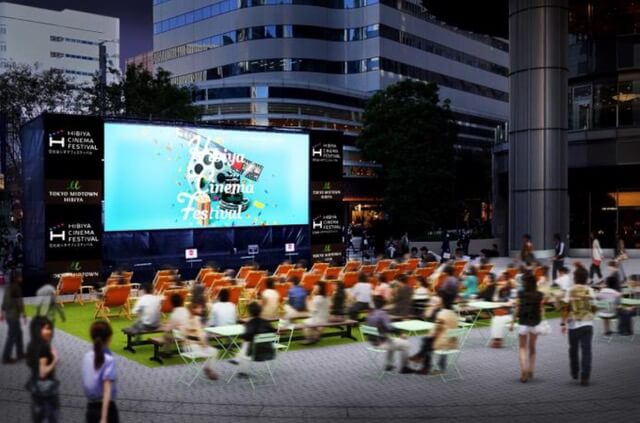 VIP ticket packages will be available on a first-come, first-served basis. If you’d like to apply for the tickets, please fill out this form: