On October 9, a delegation from the province of Saskatchewan held a luncheon and business-to-business meeting at the Embassy of Canada to Japan in Tokyo. The event was part of a province trade mission, which included representatives from the Saskatchewan Trade & Export Partnership (STEP) — the official trade agency for the province — and from local businesses.

During the luncheon, attendees gathered around tables named for cities and com­muni­ties in Saskatchewan and heard talks and presentations by members of the trade mission.

Chris Dekker, STEP’s president and CEO, spoke to the great opportunity that the event offered: “Business is all about matching needs — bringing supply to demand — and this event is to do just that, bringing buyers and suppliers together to conduct business for mutual benefit. And I would argue that there is no greater need, no greater business opportunity than that which is represented in this room.”

Delivering the keynote address was Saskatchewan Premier Scott Moe, who was making his first visit to Japan. He discussed the strong economic ties that bind his province to Japan.

“Our exports to Asia have increased from C$2.3 billion in 2005 to C$8.5 billion in 2018. Last year, we shipped C$1.1 billion worth of goods to Japan. Nine per cent of Canada’s total exports is to Japan. Japan is Saskatchewan’s third-largest export market and it has grown. Between 2014 and 2018, the value of Saskatchewan’s exports to your country have increased by over 15 per cent and we are so very grateful for the business that we do with Japan.”

Moe pointed out that in 2018, Saskatchewan accounted for about 48 per cent of Japan’s total imports of canola and about 12 per cent of its wheat imports.

He added that this trade directly affects his constituents, and that it goes both ways: “Our exports to your country support thousands of Saskatchewan families and we have never ever lost sight of this fact — we will never ever take your business for granted. Rest assured this isn’t a one-way business arrangement. We are buy­ing heavy equipment, machine parts, transmission shafts and cranks, engines and motors from Japan.”

“Our exports to your country support thousands of Saskatchewan families”

As a province where a vast number of crops are grown, it should come as no sur­prise that Saskatchewan is a center for agri­cultural research. Moe pointed out that there are hundreds of scientists working at 30 biotechnology research facilities in Saskatchewan. The province is also home to the Global Institute for Food Security, which aims to bolster innovation in agri­culture and food production with the aim of supporting the province’s economic, social and environmental well-being and em­pow­ering de­vel­oping nations to achieve local food security.

In addition, Saskatchewan is home to Protein Industries Canada, a recently es­tab­lished supercluster. This industry-led research and development initiative is focused on plant proteins and will add value to crops such as wheat, canola, lentils and other pulses.

Moe explained that, in addition to the tremendous agricultural richness of the province, it is also strong in sectors such as energy, mining, forestry and manufacturing. Specific projects that he mentioned include developing agricultural equipment that produces fewer emissions, collaboration with other provinces for small modular nuclear reactors and the establishment of the first commercial power plant with a fully inte­grat­ed carbon capture system. This latter project, the Boundary Dam, which is located near the town of Estevan, has been visited by teams of Japanese researchers.

Towards the end of his remarks, Moe re­mind­ed the audience of the positive effects of the Comprehensive and Progressive Agreement for Trans-Pacific Partnership: “The agreement has reduced tariffs on wheat, canola and meat products entering Japan, and we are already seeing results in increased rates. In the first half of 2019, agrifood exports to Japan were worth C$2.5 billion. That is a 4 per cent increase from the same period in 2018. This is very promising, and it shows the tangible benefits of working together for us to reduce barriers to trade.”

Following the luncheon and discussion of large-scale trade connections, there was an opportunity for smaller-scale business ties to be forged, as representatives of Japanese businesses spoke with members of the trade mission during the business-to-business sessions. 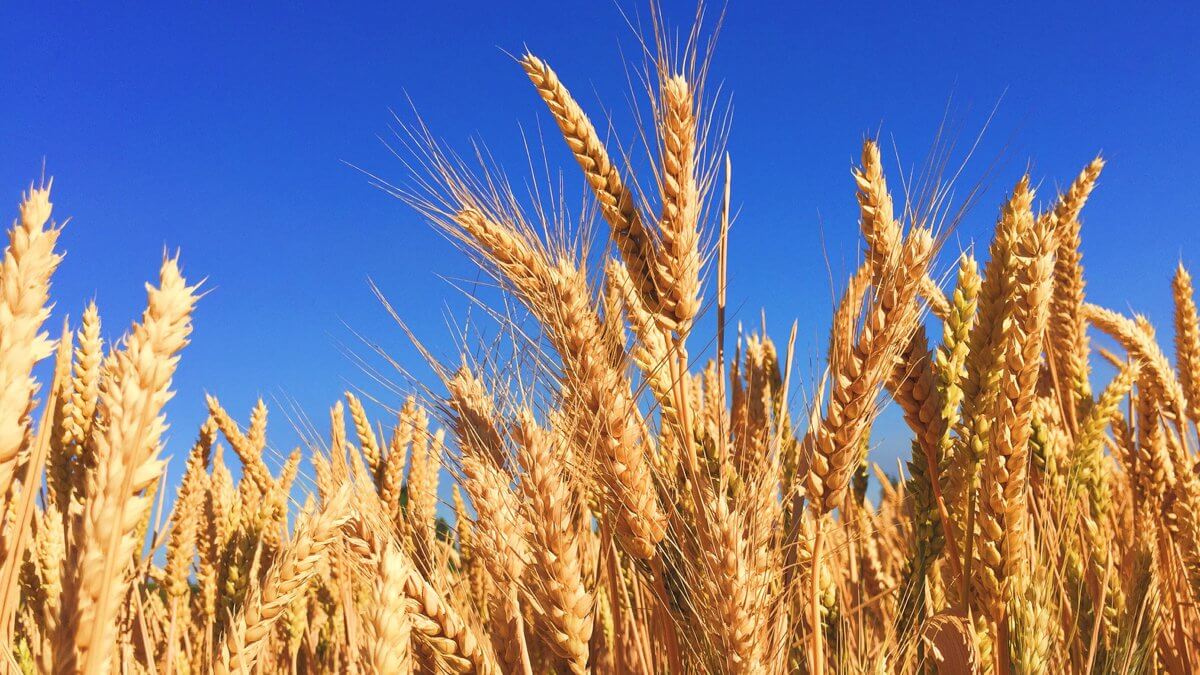 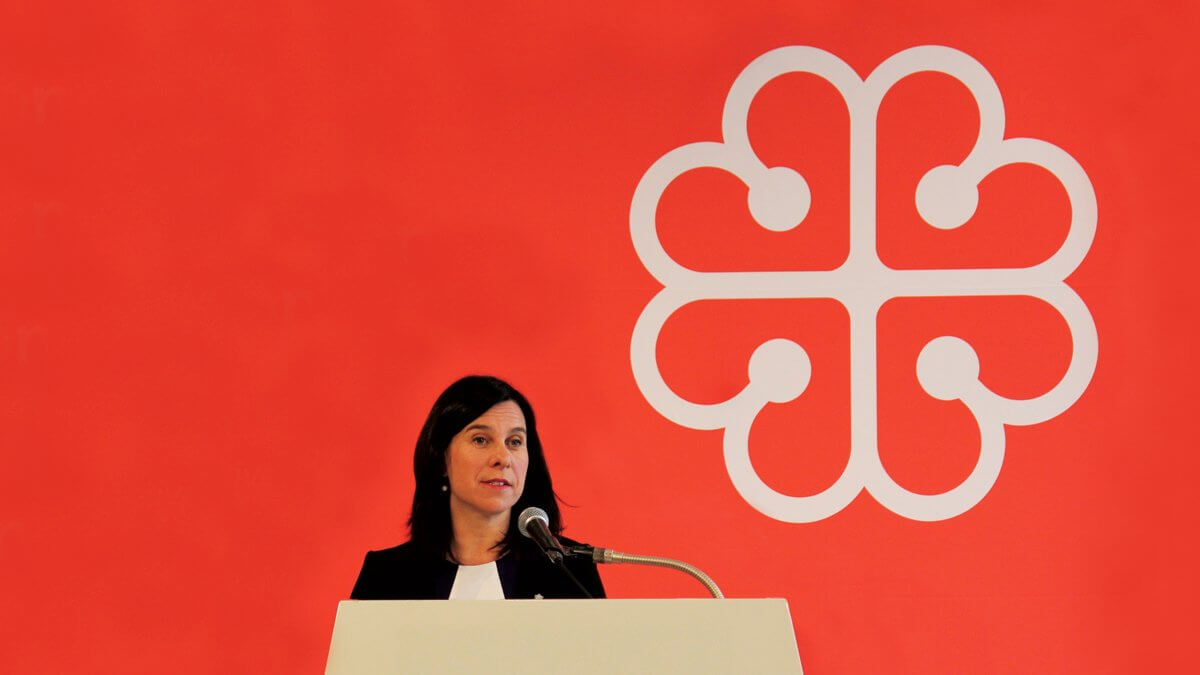 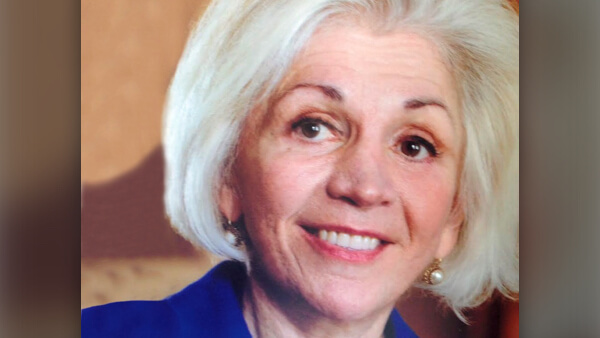 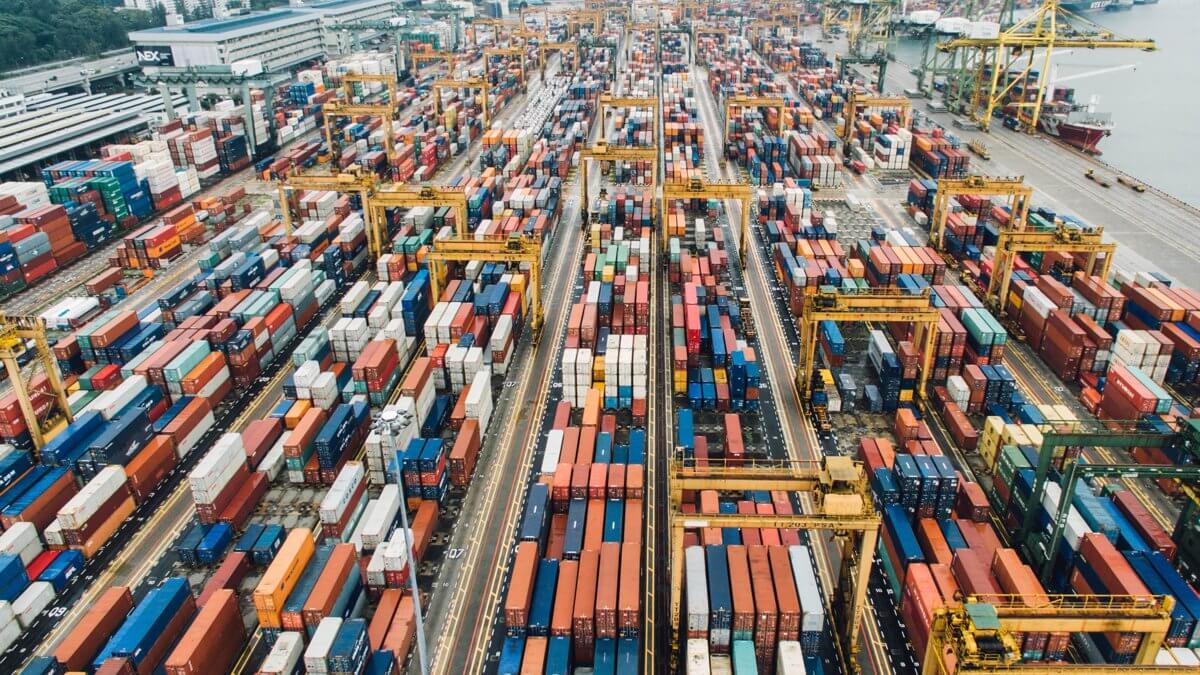