The opportunity to give back while being part of a collective effort is something that we’re all looking for, particularly when the pandemic has made it even more of a challenge to gather together.

One organization that has managed to do that while still achieving its goals is the Financial Industry in Tokyo (FIT) for Charity Run. Now in its 17th year, at its inaugural event in 2005 the run brought together some 1,500 members of the financial and related industries, as well as their family members, to take part in five- or 10-kilometre walks or runs around the Imperial Palace. More than 50 firms were involved, raising some ¥19 million.

“What was important for us . . . was to continue our support, especially in these challenging times.”

Over the years since, the number of participants and the amount they have raised has increased significantly and, during the 2010s, funds nearing ¥60 million were being generated each year. The runs have attracted dozens of sponsor companies as well as thousands of participants. As of 2020, the event has raised a total of ¥899 million since it was launched, and it is organized each year by a group of teams staffed by volunteers who work in the financial industry.

One of the things that makes the event stand out is its focus each year on supporting a variety of charities, each of which targets different social issues — often those that might go unnoticed. As was explained by David Schaefer, co-chair of the FIT for Charity Run 2021 and deputy head of international business and corporate planning at SMBC Nikko Securities Inc., the process by which the charities are selected is stringent.

To best represent the priorities of the financial industry, sponsor companies nominate the charities. These are assessed by an external intermediary organization that adds worthy non-profit organizations (NPOs) for a more even charity mix.

To ensure that charities make the best possible use of the funds they receive, they are required to submit a list of directors, a financial statement and an outline of how they plan to use the donations. The charities team at the FIT for Charity Run, which includes volunteers with many years’ experience in vetting NPOs, assesses the applications. The team also takes into consideration pressing events when choosing which charities to support. Thus, for example, in 2011 the 10 NPOs supported included organizations operating in the Tohoku region.

The FIT for Charity Run has been held in a variety of locations, including the former National Stadium. But in 2020, due to the pandemic, the event shifted to an online format, which used an app that allowed participants to run, walk or cycle their chosen distances any time during the space of a month.

Schaefer explained that the shift didn’t come without its challenges, but that they had proved to be worthwhile. “The headline numbers almost halved. That was expected, as the sheer buzz of being part of a large crowd all running for one goal could not be replicated. But what was important for us and, in particular, the beneficiary organizations was to continue our support, especially in these challenging times. That alone was a great success.

We were also able to leverage the app and extend participation beyond the immediate Tokyo community. We had people join us from Hokkaido to Okinawa; we also had numerous participants from overseas. We were excited to see that participants seem to have adapted well to the idea of doing something together, virtually, for the local community.”

This year, the event was held in November and followed a similar format. There were more than 2,300 participants from 54 participating companies, who raised about ¥33 million for five beneficiary charities.

Schaefer is a long-time member of the FIT for Charity Run community, having been involved with the event since 2011. And, as he explained, whether it is held online or in-person, there are aspects of the event that never change and keep drawing dedicated participants and sponsoring companies.

“Talking to my colleagues,” he said, “I repeatedly hear them refer to the satisfaction that comes from contributing to a good cause, the pride of being part of the sheer scale and impact that FIT has created — and continues to create — the great feeling of being part of a spirited team of like-minded individuals, overcoming challenges and the fun of it.”

For more details about FIT for Charity Run and how your organization can get involved next year contact communications@fitforcharity.org 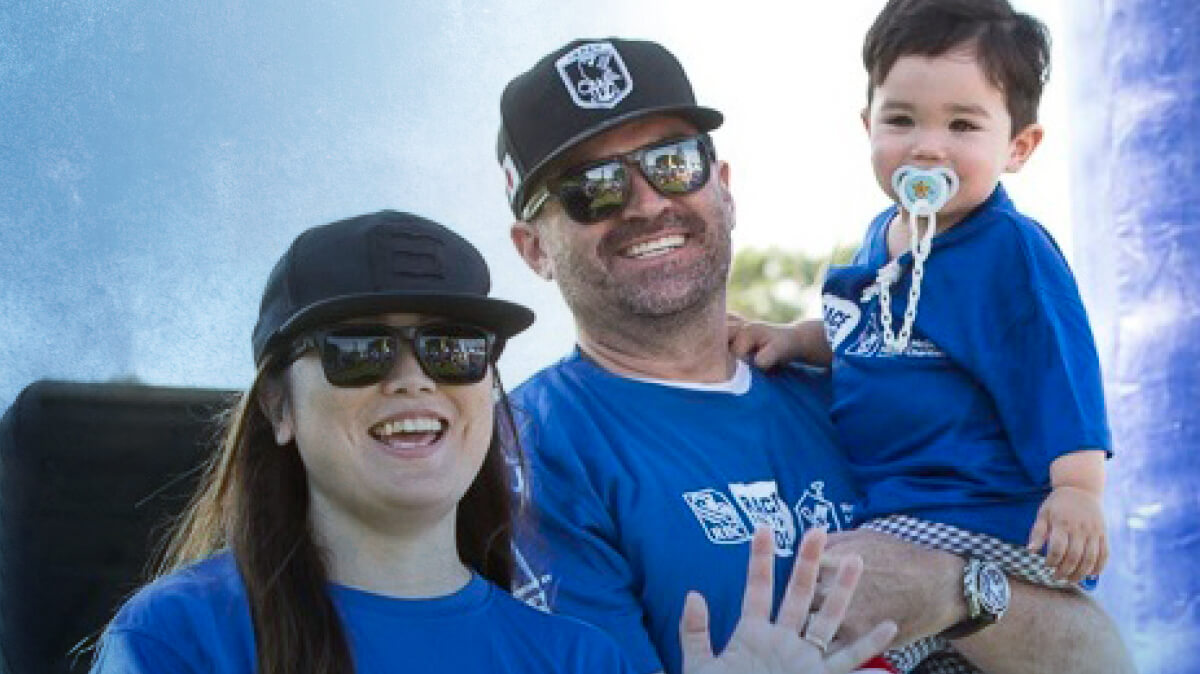 RBC Race for the Kids charity event returns to Tokyo