On September 20, the HyLife Pork Table restaurant in Daikanyama held a special event to celebrate its third anniversary.

Throughout the week, the restaurant had been hosting information sessions with Japanese HyLife Pork retailers, but that Friday, they had brought in a group of social media influencers and bloggers.

Attendees at the event enjoyed a multi-course feast, featuring recipes drawn from many countries, including Brazil, the Philippines, Ukraine and Portugal. Each dish was made with a different cut of pork.

The group also heard a presentation about HyLife Pork’s operations in Canada — which include pigs raised specifically for consumption in Japan — and their activity in the Japanese market. Then there was a screening of some videos that HyLife Pork had created for social media, following which the influencers provided some valuable feedback to help the company improve their brand awareness in the Japanese market.

Grant Lazaruk, CEO of HyLife Ltd., who had come to Tokyo for the week, was extremely pleased with the celebratory activities, and expressed just how crucial Japan — and HyLife Pork Table — are for the company. “Japan is a very important market for us,” he said. “Fifty-five per cent of our total sales are into Japan. So we describe HyLife Pork Table as our billboard. It’s a place to experience Canada, but with a Japanese flavour.” 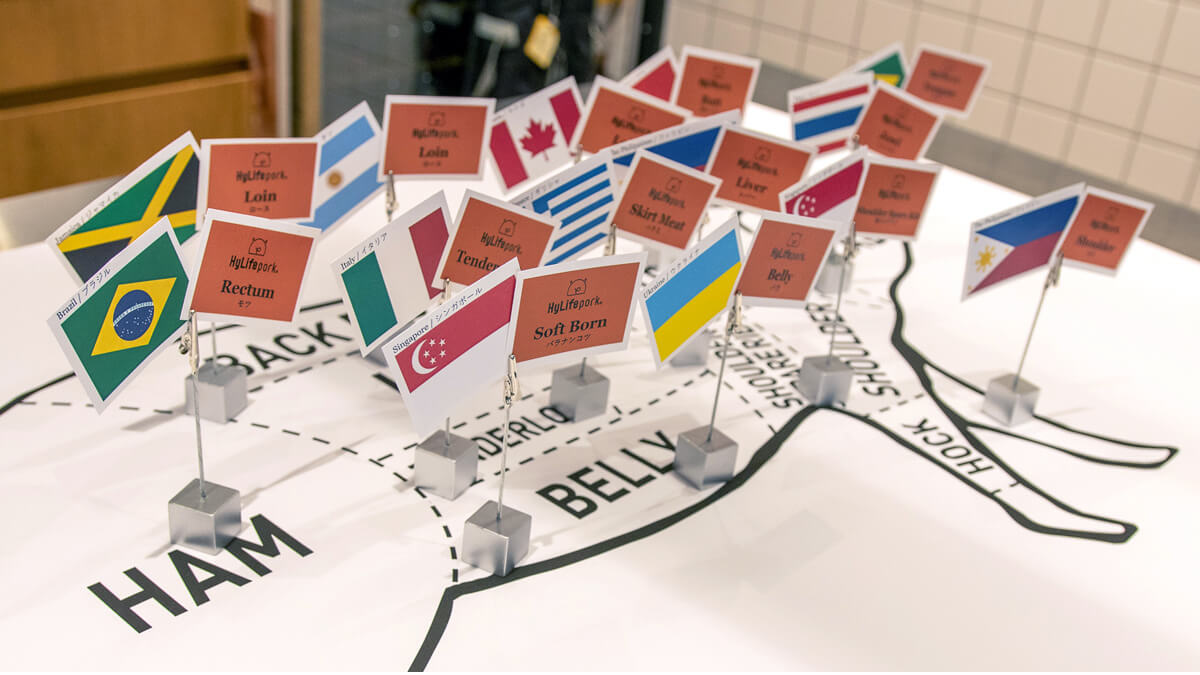 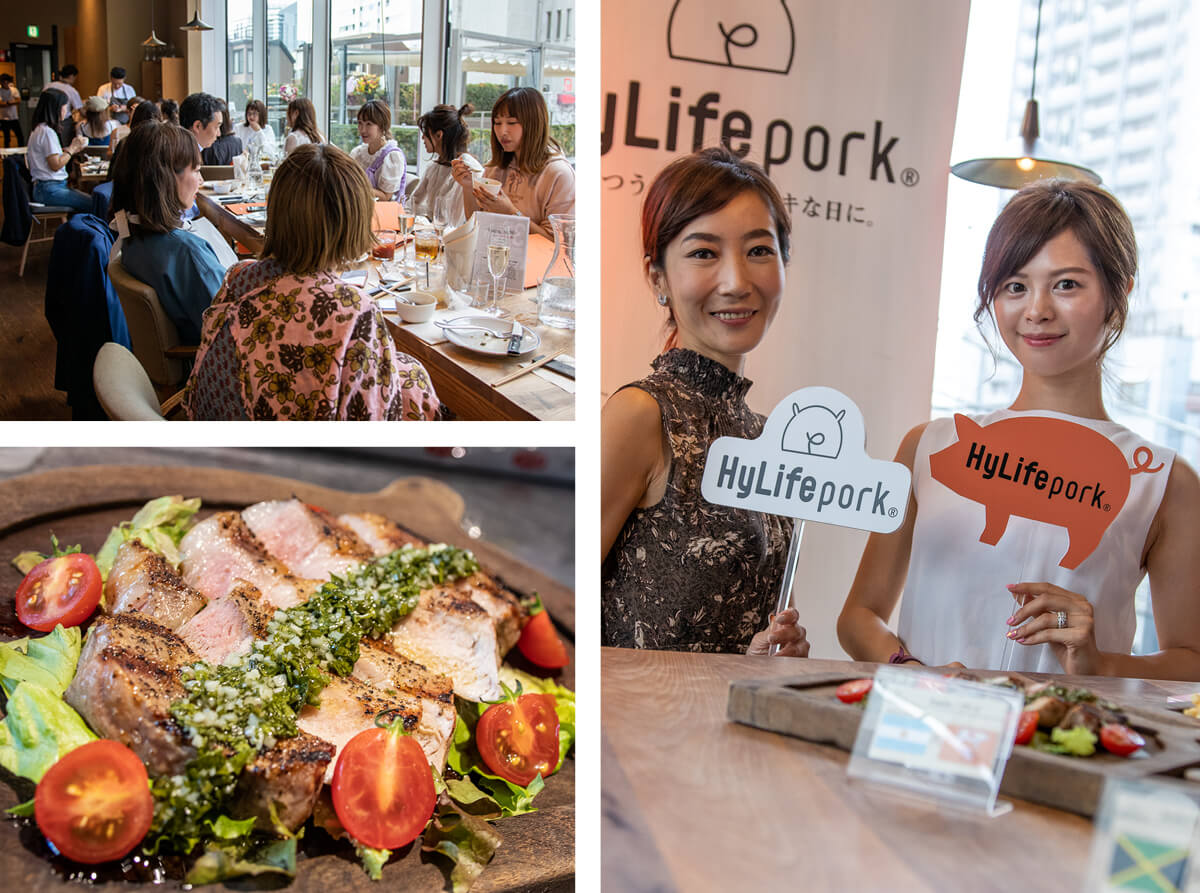