Lowell Sheppard is the Asia–Pacific Director of HOPE International Development Agency, a Canada-headquartered non-governmental organization that is dedicated to helping the neglected poor around the world become self-reliant.

In 2001, Sheppard was responsible for found­ing HOPE Japan, which is now active in countries such as Ethiopia, Cambodia and the Philippines.

We recently spoke with Sheppard to learn about the effect HOPE’s work has in the com­mu­nities it serves and how even the smallest amount of support counts.

In your work with HOPE Japan, are there some stories that have stayed with you?

Probably one of the most memorable moments, at an emotional level, was with Mrs. Chin Lip, the matriarch of a three-generation family in Cambodia. One December about 10 years ago, I visited her for the first time, and as we were walking to see their water source — which was a swamp — we came across these two mounds. She stopped at these two mounds, and she then talked to me.

I think she heard I was a grandpa, and it was translated that her twin granddaughters, months old, were buried there. They had died the month before of dengue fever. Because they were poor, they didn’t have the money to go to a hospital to be treated. And it was just a poignant moment to remind one that poverty has real consequences for people, particularly because I also have suffered from dengue fever but was able to recover within weeks.

She got her well the following February and the next time I visited, she proudly showed me the well. She had built a new house, there were no more children dying and they were growing surplus crops.

Being Canadian, I would often ask the people we would work with the question, “what are your dreams?” And the extreme poor, every time I ask that question, can’t even consider it.

But then, a year later, when I asked, “Mrs. Chin Lip, what are your dreams?” she had many. But I also noted that not only had Mrs. Chin Lip built a new house, she had also planted flowers. This often happens once a family is out of extreme poverty — they can afford to enjoy the aesthetic side of life.

What role do volunteers play?

They play a key role as board members right through to local gala teams. We also have interns and volunteers who come and work in the office. But almost all of them are financial givers as well, because we can all give not only our time, but our money. Even university students. When some of them say, “Oh, we can’t afford to donate ¥1,000 a month,” and I say “Really?”, some realize they can. And they feel better about themselves.

Tell us about the events that HOPE Japan organizes.

We have three galas a year: Kansai; Nagoya, where it started; and Tokyo. These are key events where we not only raise money for the projects, but existing supporters introduce new supporters to the mission of HOPE.

Really the base support is people who become annual pledgers of large amounts, millions of yen; and others are monthly supporters, giving between ¥1,000 and ¥50,000 a month. And that is the bedrock.

HOPE is not so much an organization as a community of people. It is diverse and I just feel such a privilege to be a part of that.

What would you like to say to your fellow members of the Canadian Chamber of Commerce in Japan?

As Canadians, we can do a lot to serve our country abroad. We can be ambassadors and representatives. And when somebody at the chamber or the embassy asks us to an event, we can have a large influence on people’s perception of Canada and we should all play our part.

We are in a privileged position — our voice is louder because there are fewer of us. So let’s serve Canada by being good members of the chamber. 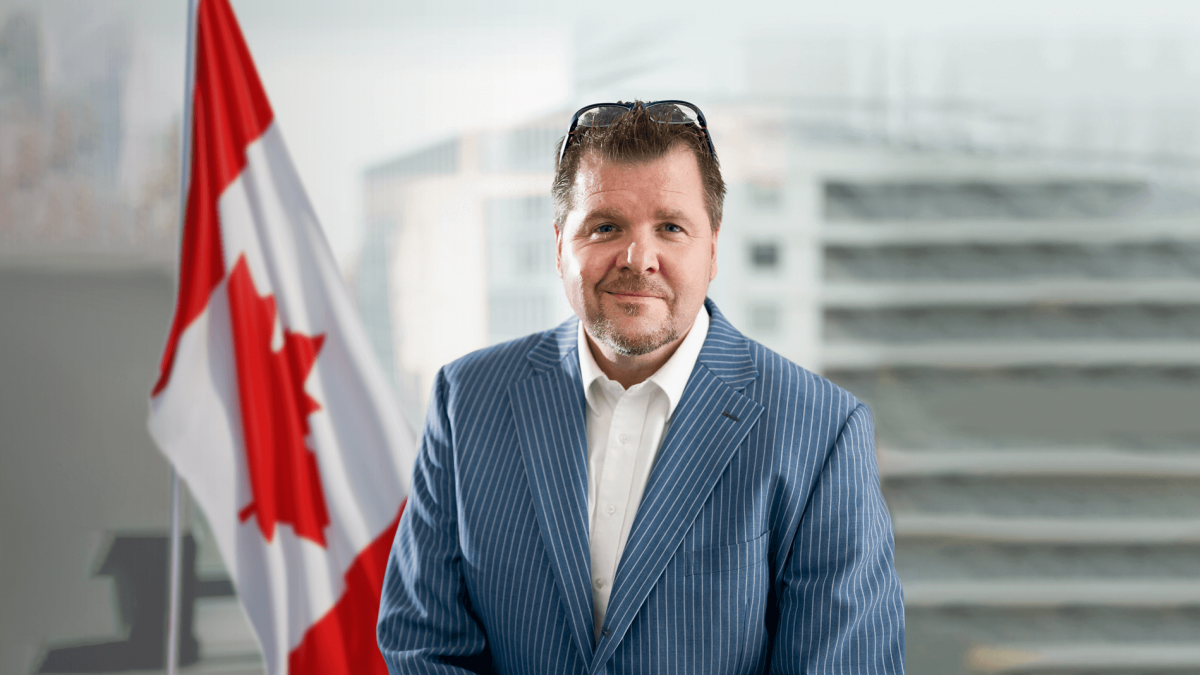 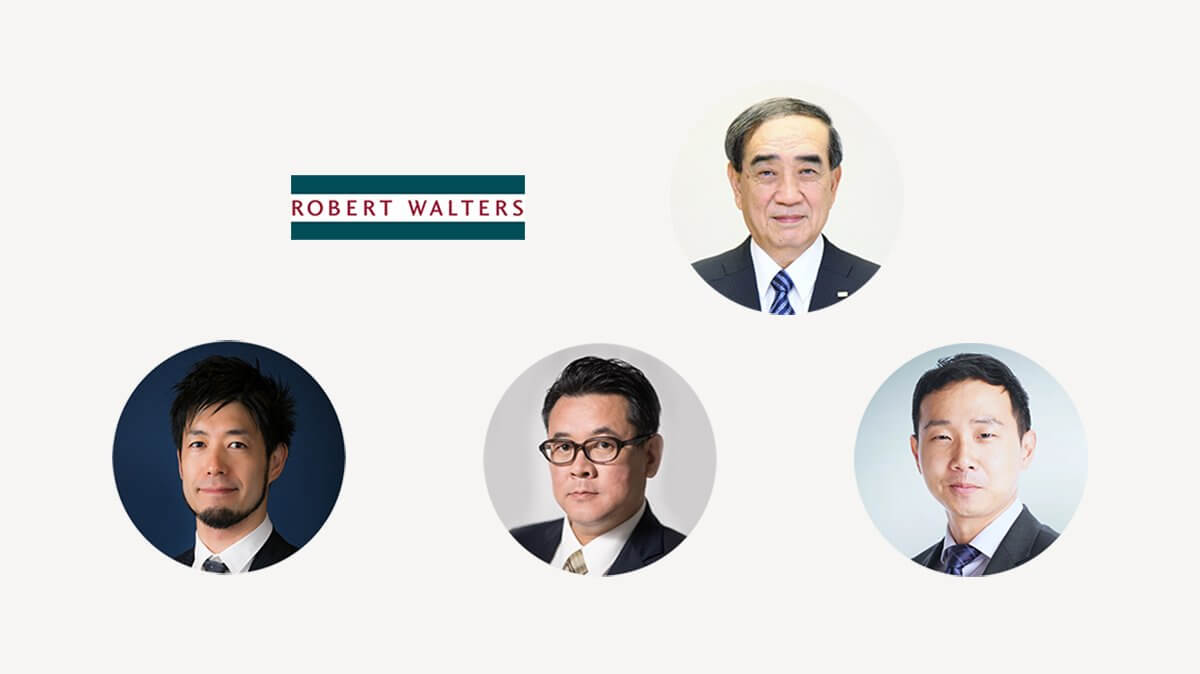 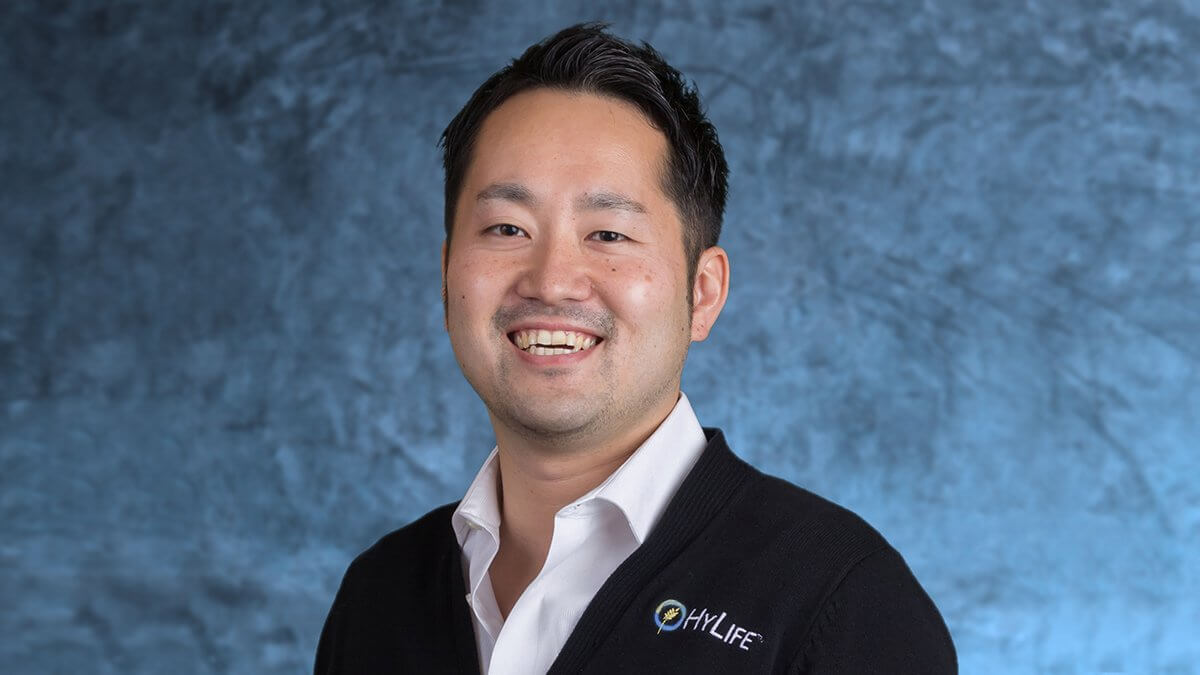 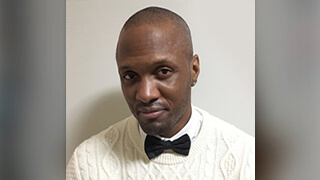 Donovan Gordon reveals the secrets to running a great event