Held on November 2, the 39th Maple Leaf Gala was a wonderful opportunity for the Canadian Chamber of Commerce in Japan (CCCJ) community to come together to celebrate a night of great Canadian food and wine, insightful speeches and delightful music and entertainment. The theme of the evening was “Canada-Japan Vision 2020,” in recognition of the CCCJ’s dedication to supporting the 2020 Olympic and Paralympic Games.

Honorary guests at the gala were Her Imperial Highness Princess Takamado of the Japanese Imperial Family and Ambassador of Canada to Japan Ian Burney. As you can see from the photos we present here, the Maple Leaf Gala was a colourful event that showcased the diversity, liveliness and warmth of the CCCJ’s members. 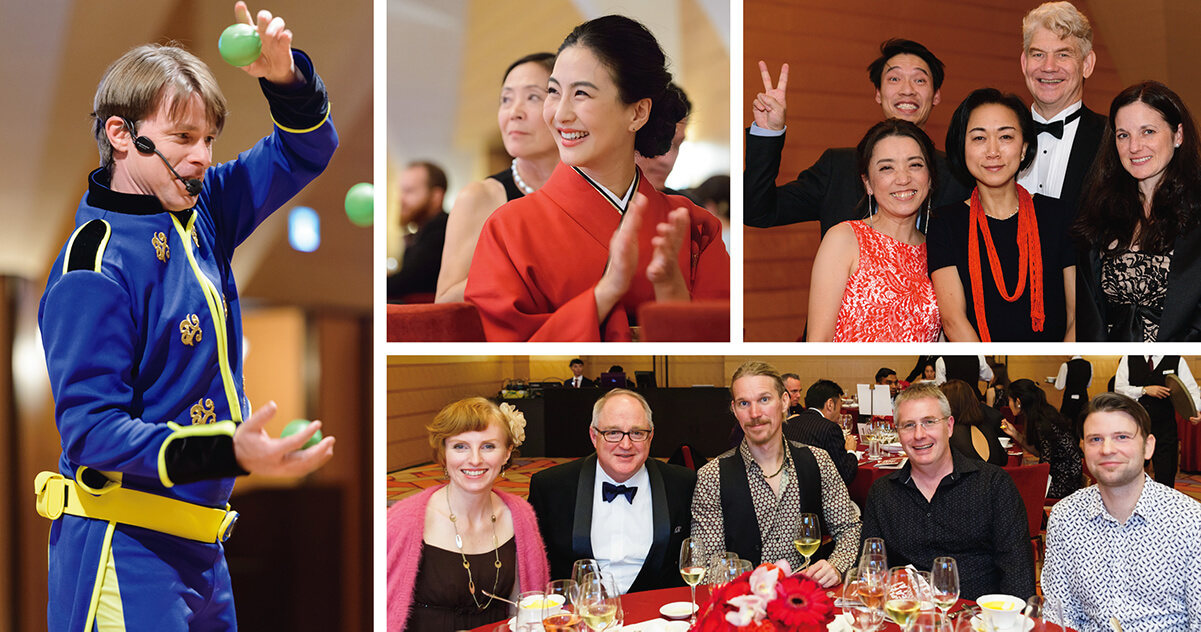 The CCCJ would like to extend its gratitude
for the generosity of its sponsors.

Silent auction brought to you by HOPE International 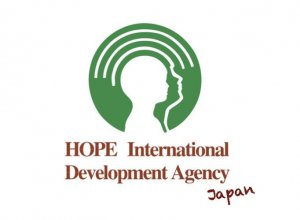