As we mark the 90th anniversary of diplomatic relations, at the heart of the Canada–Japan relationship lie common values: a respect for human rights, democracy, the rule of law and a clean environment, as well as a commitment to open markets and economic development that is inclusive and sustainable.

This year, we have worked together to defend these shared values, as well as to support the global institutions and the rules-based inter­national order that underpin them. This has been done through the visit of Prime Minister Shinzo Abe to Canada and Prime Minister Justin Trudeau to Japan, ongoing bilateral cooperation and Japan’s hosting of the G20 Osaka Summit.

Commercial ties are reaching new heights, driven by our state-of-the-art trade agree­ment — the Comprehensive and Progressive Trans-Pacific Partnership — which came into force just before the year began and is already generating significant benefits for businesses and consumers alike in both Canada and Japan (pages 9, 15 and 21).

Canada has stepped up its contribution to stability and security in the region, highlighted by the ratification of a new agreement that strength­ens defence cooperation between Canada and Japan, the visit of Canada’s minister of national defence, the first-ever joint statement issued by our respective defence ministers and participation by our armed forces in sanctions enforcement.

The rich people-to-people ties between our two countries continue to flourish. Tourism is booming in both directions, student flows and youth exchanges are dynamic, and there is an extensive network of twin cities and friendship societies. Canadian cultural expressions of all types continue to attract large followings in Japan, from our iconic Cirque du Soleil performers and classical and jazz artists to major pop stars such as Shawn Mendes and Carly Rae Jepsen, both of whom performed in Japan this fall.

This year a range of signature sports events are further enriching these ties. We were delighted to have Canada’s men’s rugby team compete in the Rugby World Cup 2019 and that the team was able to make such valuable connections with the local communities everywhere they stayed, including Kamaishi (page 26). We were also thrilled to have the reigning NBA champions, the Toronto Raptors, visit Japan and play two preseason games in Saitama.

And, of course, Japan welcomed a new Emperor and the dawn of the new Reiwa Imperial era during this year. I was honoured to have attended the historic Enthronement Ceremony with Chief Justice Richard Wagner and Justice Catherine Mandeville, who attended representing Canada. For our part, Canada aims to play an important and positive role as a partner in this new chapter in Japan’s evolution.

Our bilateral relations have become compre­hensive in scope, and have reached an advanced level of maturity, sophistication and mutual benefit. I look forward to future years of un­bridled promise for further deepening Japan–Canada ties. 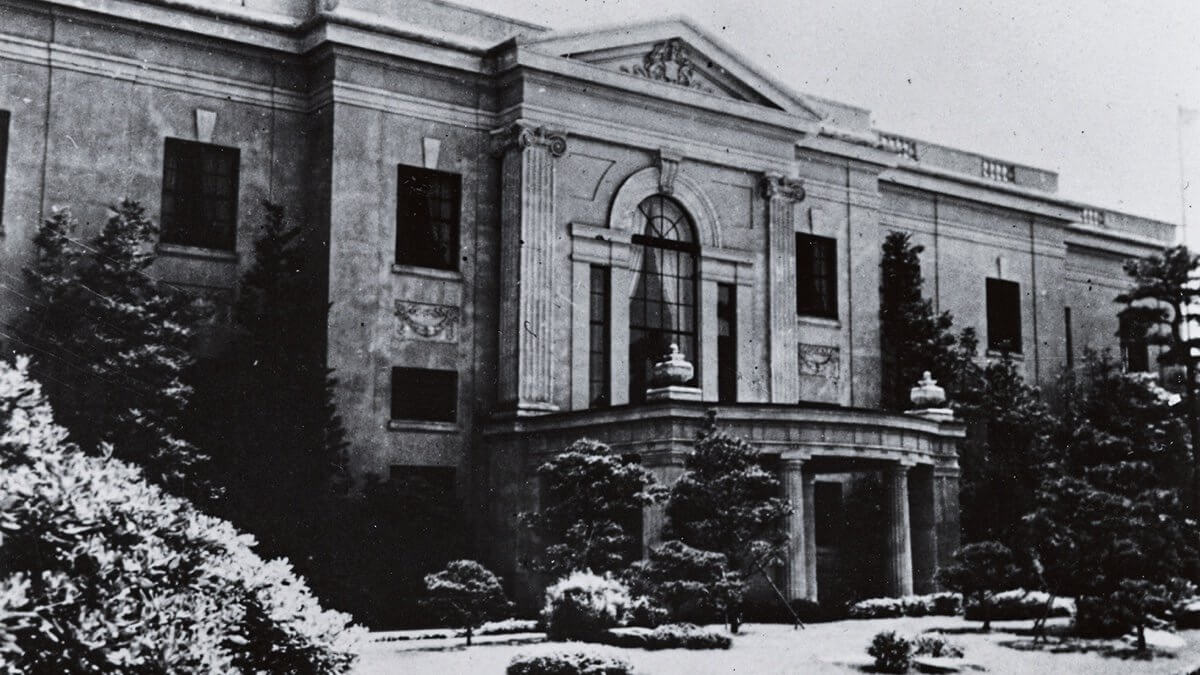 The Sakura and the Maple Leaf

by The Embassy of Canada, Public Affairs