The province of Québec is known for being a hub of both technical and artistic innovation. Those qualities were at center stage during a luncheon that featured Québec Minister of Economy and Innovation Pierre Fitzgibbon. The event was held at the Shangri-La Hotel on December 11.

The minister was helping to launch the digital creativity summit This is Québec (page 12) while he was in Tokyo. He also visited Nagoya, Kyoto and Osaka.

Fitzgibbon began by acknowledging members of the Canadian business community in Tokyo and Japan investment fund representatives: “Your presence today shows the mutual interest of our Canadian and Japanese business communities in strengthening the commercial ties that have existed for several decades now. Japan is one of Québec’s main pillars in Asia.

“Québec has had a presence in Japan for over 47 years. Our shared values will allow us to continue to strengthen our political ties, increase our economic trade, share our cultures and develop innovation-based collaborations.”

Fitzgibbon also drew attention to the great importance of Québec’s cultural influence on Japan: “The promotion and distribution of Québec’s cultural industries in Japan are on the rise. The strong Japanese interest in our cultural entertainment creations led to the organization of This is Québec, a creative showcase that promotes what we do best. This unique interactive experience, which I will have the privilege of inaugurating this very evening, includes a series of events that showcase the best of Québec’s digital creativity.”

“Our shared values will allow us to continue to strengthen our political ties, increase our economic trade, share our cultures and develop innovation-based collaborations.”

Fitzgibbon detailed some of the elements that make up what he called the “Québec advantage,” and provided two examples of how it is being put to use. “We have an academic and scientific environment that makes Québec a hub of creativity and innovation that foster the development of high-technology industrial sectors, such as aerospace, life science, information and communication technologies, artificial intelligence, electric and smart transport and digital entertainment,” he said.

One example of this is Québec’s aerospace sector being recognized by a Japanese company last September. Mitsubishi Aircraft Corporation launched its Spacejet Montréal Center, an R&D institution that Mitsubishi will support with an investment of up to C$135 million. The center harnesses the province’s pool of skilled talent and acclaimed R&D expertise.

Another example of the province’s technical innovation that Fitzgibbon gave is Québec’s use of natural resources and technological excellence to create advanced lithium ion batteries. Lithium, nickel, graphite and cobalt mined in Québec are used to make the batteries, which can then be used in electric vehicles manufactured in the province. He believes this will allow Québec to develop a circular economy model that would allow the province to position itself as a potential leader in the field of green transportation.

Fitzgibbon closed by encouraging attendees to “bank on Québec,” particularly when it comes to economic projects like the development of the province’s supply chain: “The ingenuity and knowhow demonstrated by Québec and its businesses are more than ever within your grasp. And our government is more than ready to support you in the organization of your projects and to become a partner in your success.” 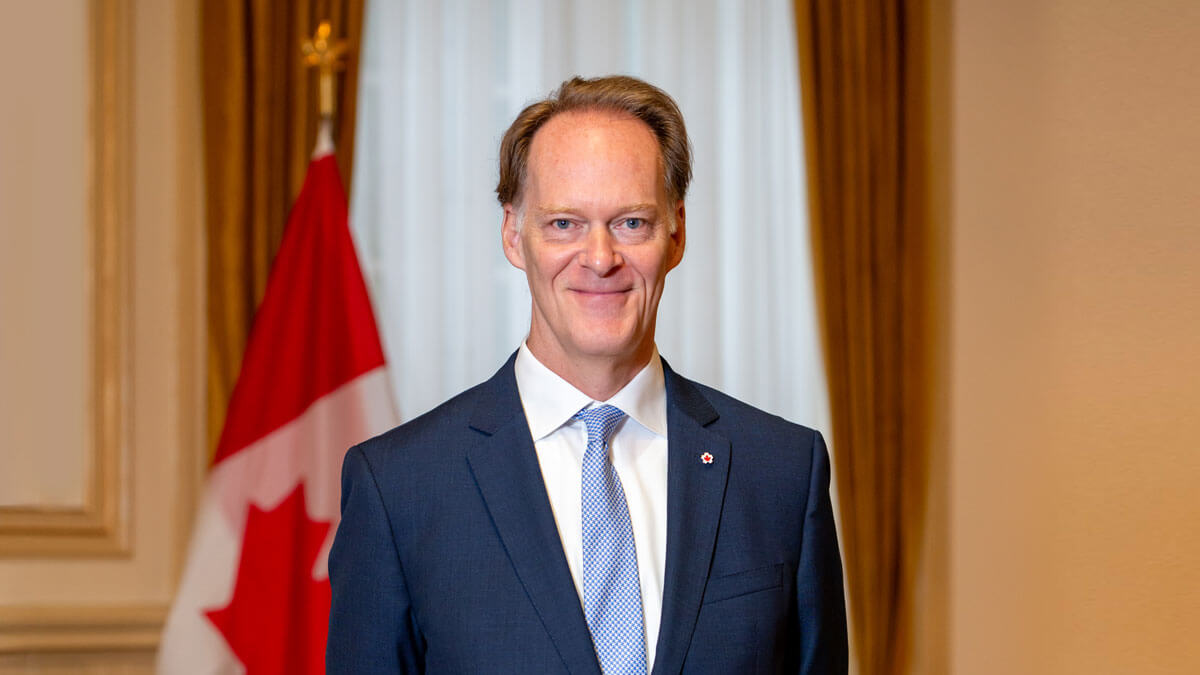 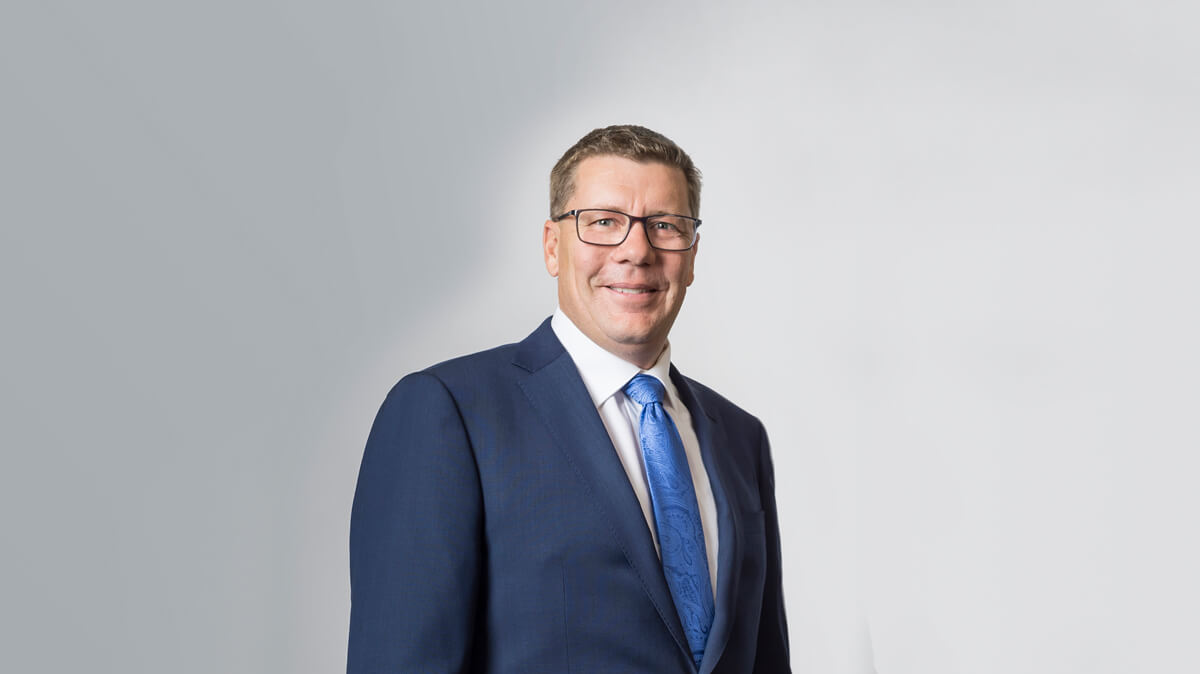