Sake’s origins in Japan go back more than 1,000 years, and the beverage is intertwined with the country’s culture. It has been used in religious ceremonies, and when you visit a shrine during the beginning of the year, you will often be greeted with a small saucer of nihonshu, as it is known in Japanese.

Despite its long standing in Japan, other drinks such as beer and spirits have supplanted sake, and in the last 20 years, the number of sake breweries has declined by 50 per cent. Ironically, at the same time, the quality of the beverage has improved drastically, thanks to increasing refinement in how it is produced.

But while it is losing steam in its native land, many countries are recognizing the unique qualities of sake. It used to be found strictly at Japanese restaurants, but Westerners have come to realize that the beverage can pair well with a variety of dishes. However, familiariz­ing yourself with the various types of sake, which feature initially intimidating terms such as daiginjo and junmai-shu, is a challenge even for Japanese people, and even more so for Westerners. Furthermore, many of the breweries that remain have fascinating histories that unfortunately go unrecognized. 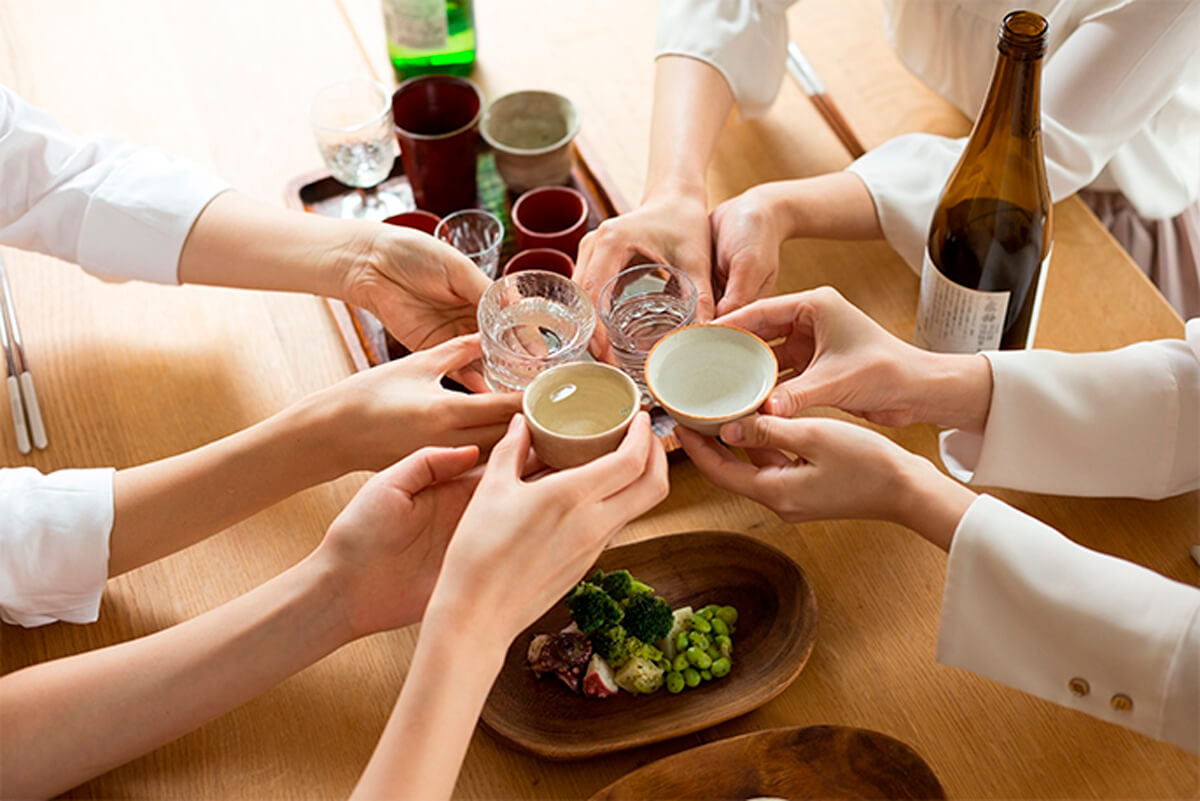 PLATFORM WITH A MISSION

This is where Sakeist comes into its own. Laun­ched by Anna Akizuki, a former wine professional and the founder of the beverage technology company Khariis Co., Ltd., it is a platform designed to connect global consumers, beverage industry professionals and sake breweries. Akizuki explai­ned that the inspiration behind the business came from her own study of the drink: “Learning the long history of sake, as a Japanese person, I realized that it would be my next mission to make this industry competitive with the wine industry in the world. At the same time, I recognize Japanese consumers have under­­valued sake because of its very low price, which stands in distinction to its highly sophisticated culture and history. In order to address these issues, I decided to found my company and Sakeist.”

To help further this mission, starting in June, Sakeist will offer a subscription service that delivers two bottles of a carefully curated sake — some of which are exclusive to the service — to subscribers’ homes each month. They also provide an online seminar during which subscribers learn about the finer points of that month’s bottle from the renowned Xavier Thuizat, a French sommelier who serves wine, sake and other drinks. 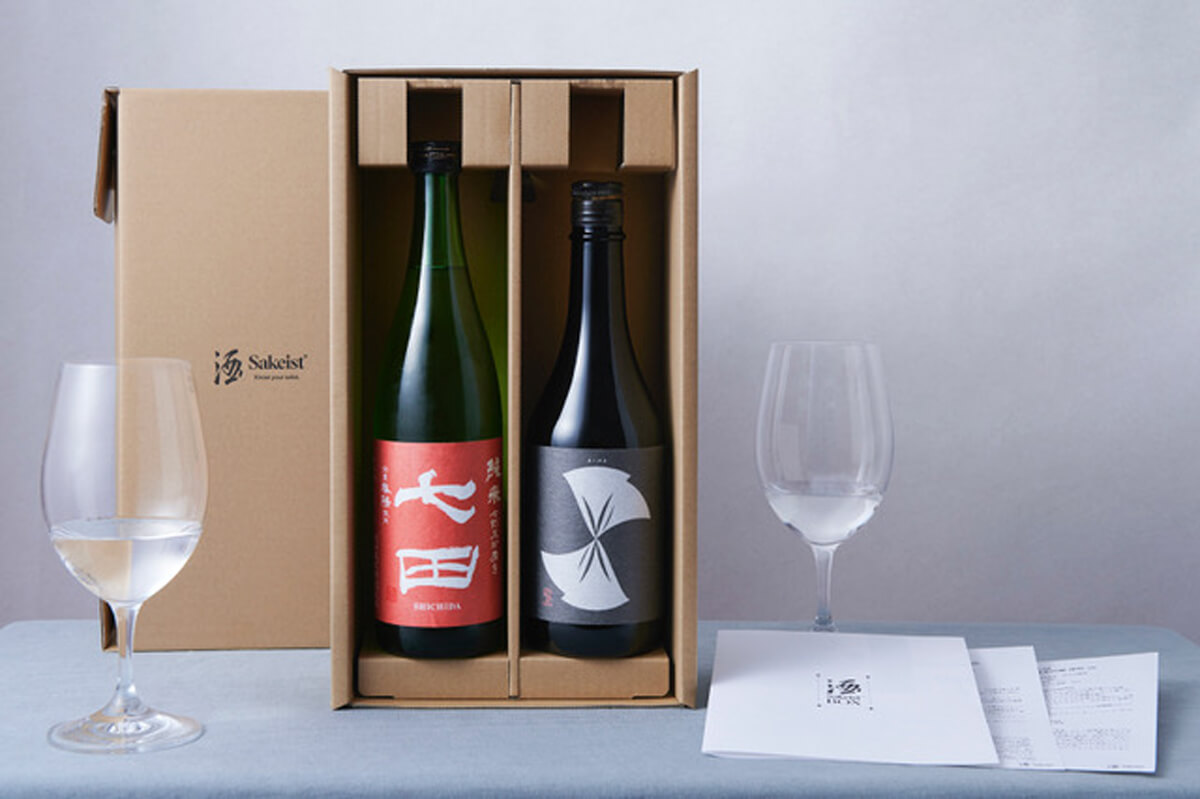 GUIDE TO THE BREW

Thuizat is the ideal ambassador for Westerners who would like to know more about the world of sake. Initially trained as a wine sommelier in France, he first experienced sake in 2014 — a moment he describes as “love at first sight.” His initial inspiration was followed by visits to Japan during which he travelled the country and met sake producers, deepening his knowledge of the beverage.

Thuizat is the chef sommelier at the Hôtel de Crillon in Paris, where he has continued to refine his understanding of how sake pairs with a wide range of foods. And in 2017, he held the first Kura Master, a yearly French sake competition that brings together sommeliers, bartenders and culinary professionals from across France and Europe to evaluate the qual­ity of a variety of sakes based not only on their technical aspects, but how well they pair with food.

Some of the seminars feature discussions with sake brewers, which are accompanied by English interpretation. Others include details about the sake, explorations of the histories behind the breweries and food pairing recom­men­da­tions, serving as a perfect complement to the monthly deliveries. 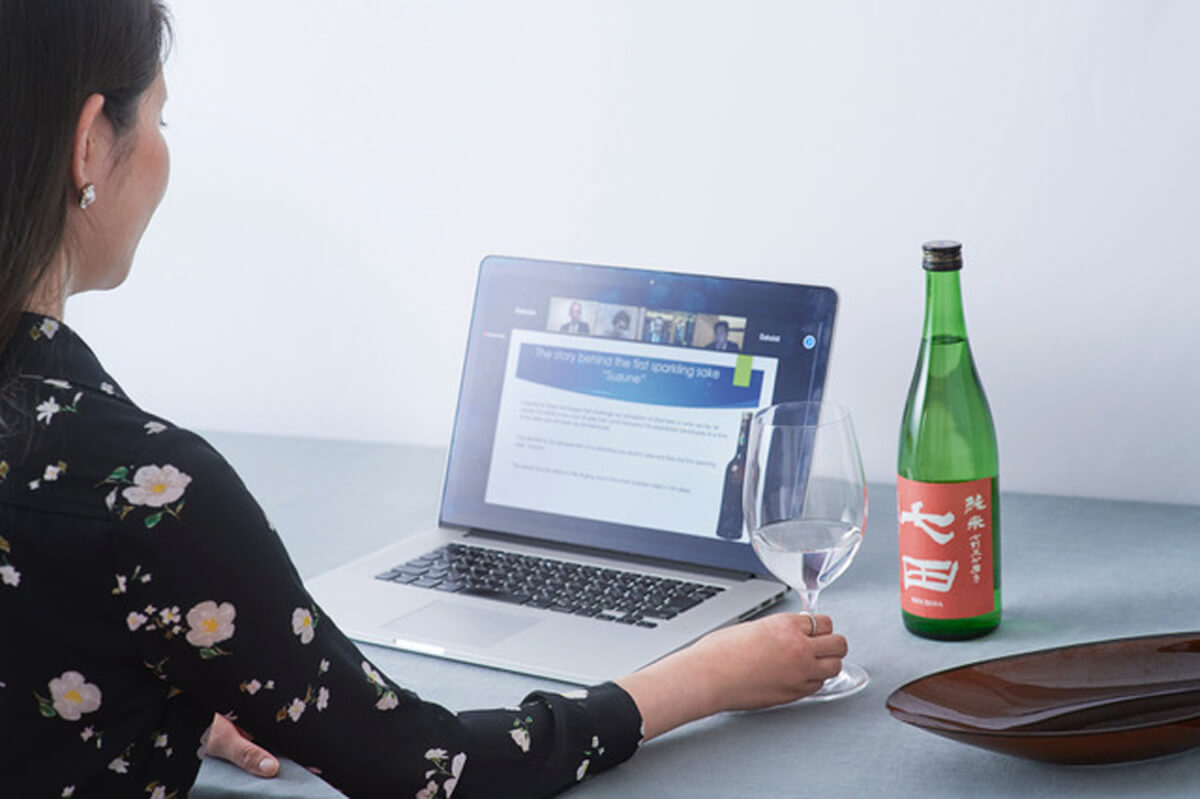 Enter the world of sake and the many breweries of Japan with a subscription service that brings you bottles carefully curated by Xavier Thuizat, a top French sommelier and Sake Samurai — this is an honour granted to those who are dedicated to sharing Japanese culture and sake around the world. As a special offer, get three months’ free delivery with your subscription (until the end of August). 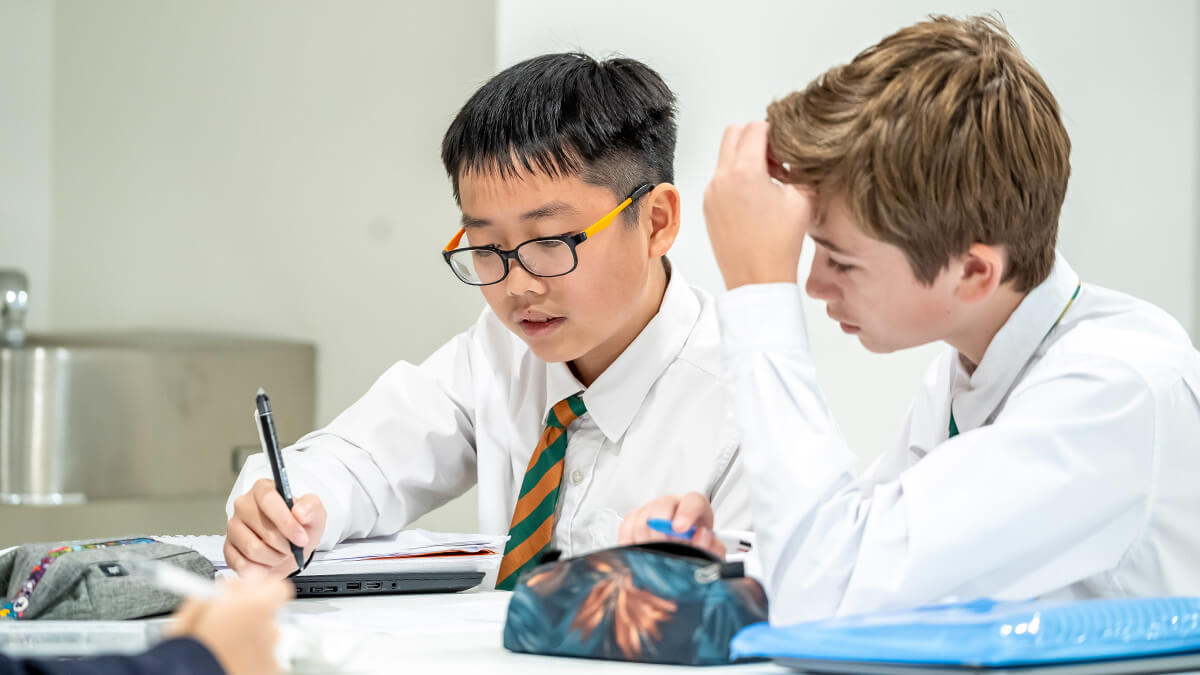 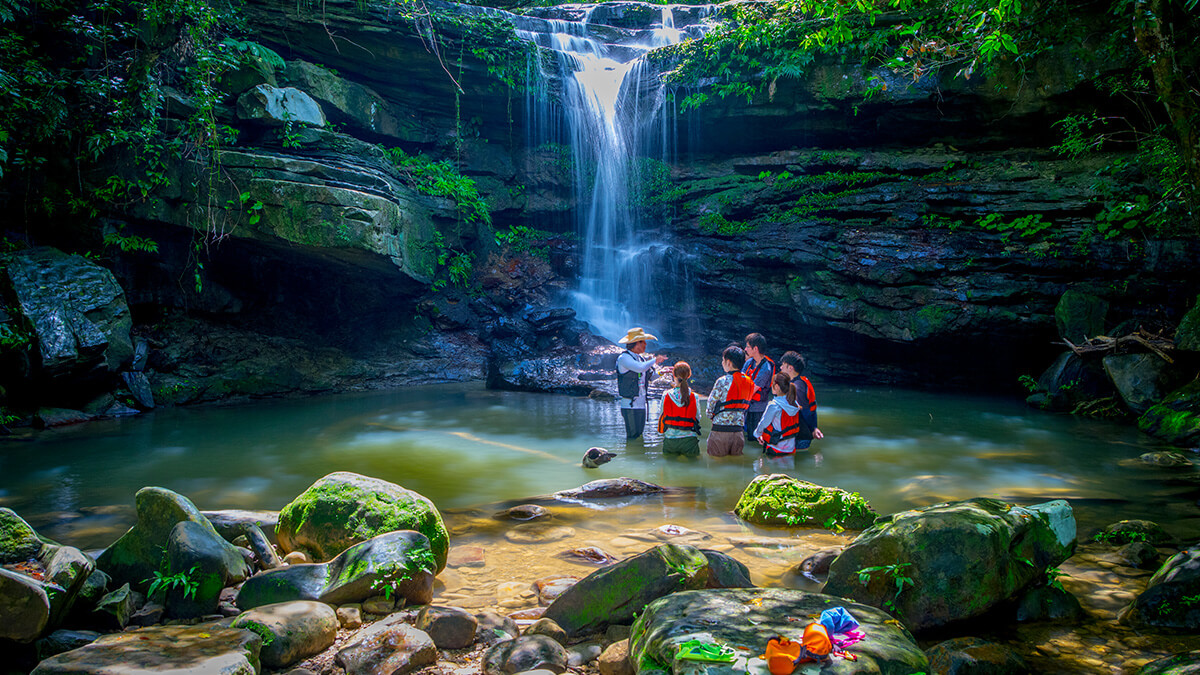 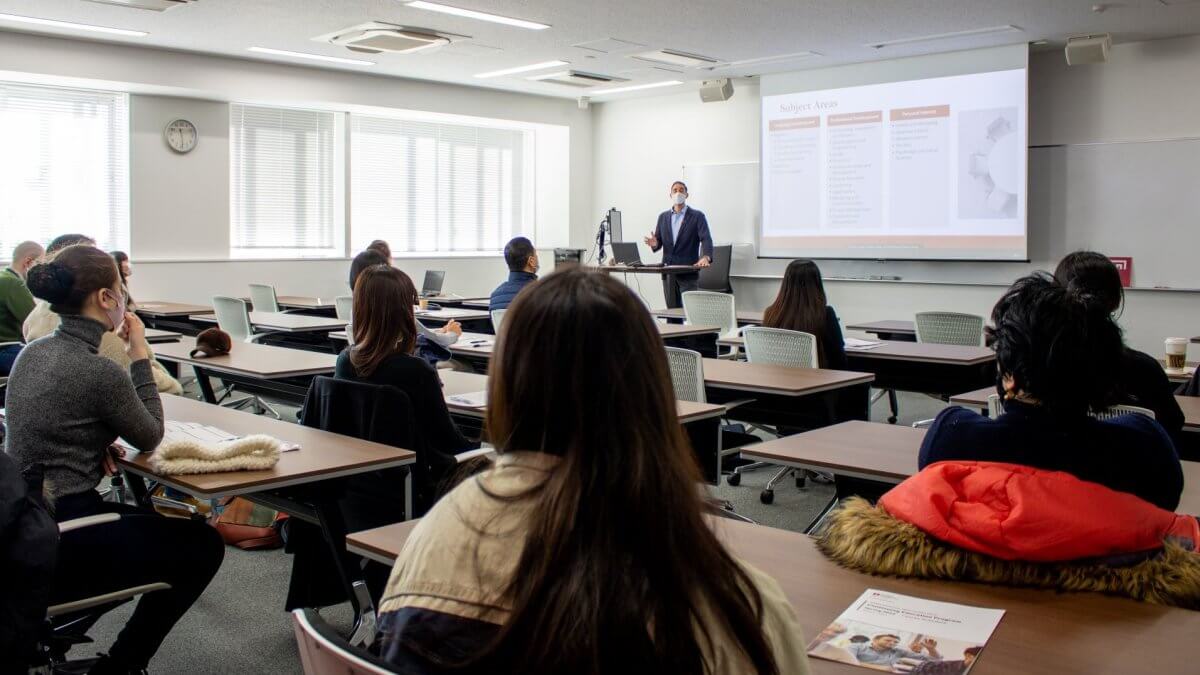 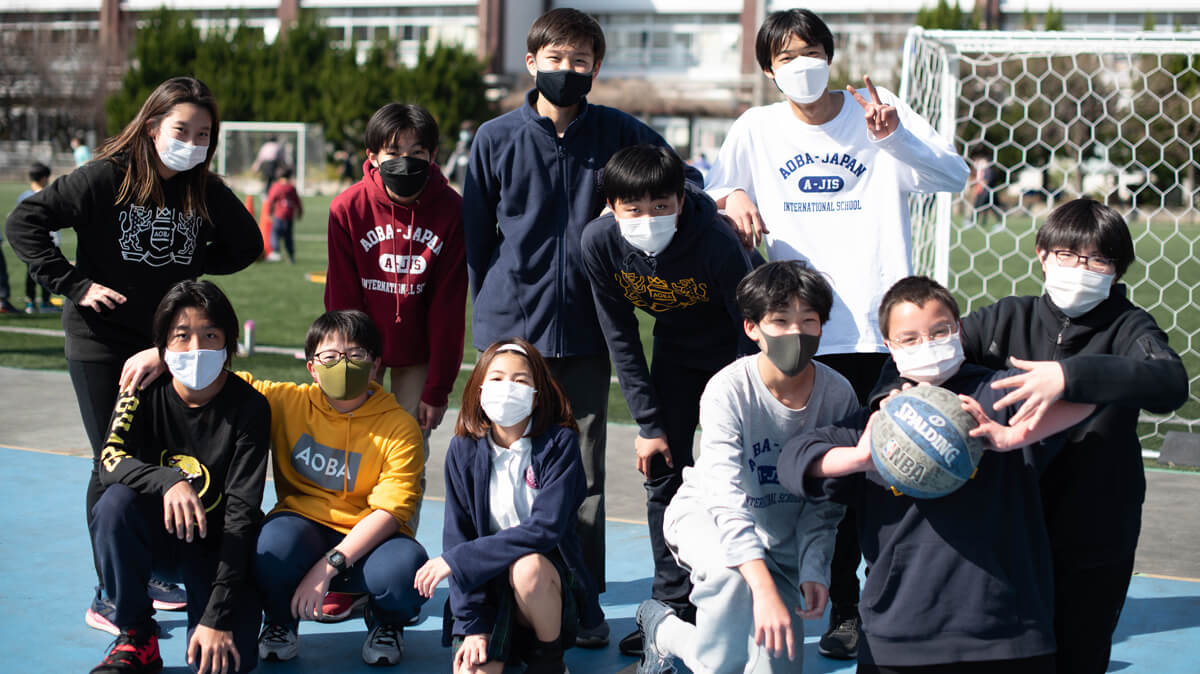