Lead speaker at the event was Helen Woods, managing director of Equiom Solutions’ Isle of Man branch in the UK, who was in Tokyo during a greater Asia tour. Woods discussed how female representation stands at Equiom, and the event was opened up to a discussion about women in the workplace and why leadership roles seem to be taken mostly by men.

Equiom is an international professional services provider offering business partnering solutions. Woods started by comparing the number of women and men in leadership roles at the Isle of Man branch. “Unfortunately we are a little bit low at the senior end with female senior staff,” she explained, when talking specifically about her branch.

However, at a global level, the male–female balance at the senior manager, manager and assistant manager positions at Equiom actually leans in the favour of women. As Woods explained, a lot of this comes from the top: “The CEO of Equiom is a female, Shelia Dean, and she is incredibly supportive of female directors . . . [Dean] has got a family so she knows the stresses and pressures of trying to balance a work life.”

Having a CEO who demonstrates that balancing work and family is possible — and who encourages and helps female employees to do the same — will no doubt have an effect on employee satisfaction. This, in turn, will encourage diversity and inclusivity at Equiom, which sets an example for other global organizations.

“Having a CEO who demonstrates that balancing work and family is possible — and who encourages and helps female employees to do the same — will no doubt have an effect on employee satisfaction.”

After Woods had spoken, the event was opened up for discussion with members of the audience.

“During my time at different companies I’ve noticed that the language used by staff to describe their male boss and their female boss can be quite different,” one female attendee pointed out. “Male managers tend to be described as a leader or a strong person, someone who is confident and authoritative. On the other hand, I’ve heard woman managers being described … as aggressive, driven or pushy.”

The women present explored the theme, with many reflecting that the idea had been instilled in people from an early age. Some argued that this difference in perception seems to have crept in at childhood and moved all the way up the corporate structure.

“Maybe they are not aware of what they are saying, or maybe they are and they just don’t value a female manager,” concluded the woman who had launched the topic.

The discussion also explored power in corporate structures, and how the promotion of women is affected by their lack in leadership roles. One participant asked the following question: “How does the power balance and everything around it influence the decision that is made about your career?”

The conversation that ensued examined whether women were not being promoted because they are not considered to be good enough, or because women are not seen in the workplace as clearly as men are.

As one attendee commented, “I think women are more reluctant to shout out about their success. Men tend to keep a mental note of the things that they have done over the past year, which they might then be able to share with others to make sure they do get that pay raise, promotion, or recognition.”

The roundtable event provided the opportunity for an insightful discussion about the position that women have in the workplace, and their ability to excel to the same degree as their male colleagues. 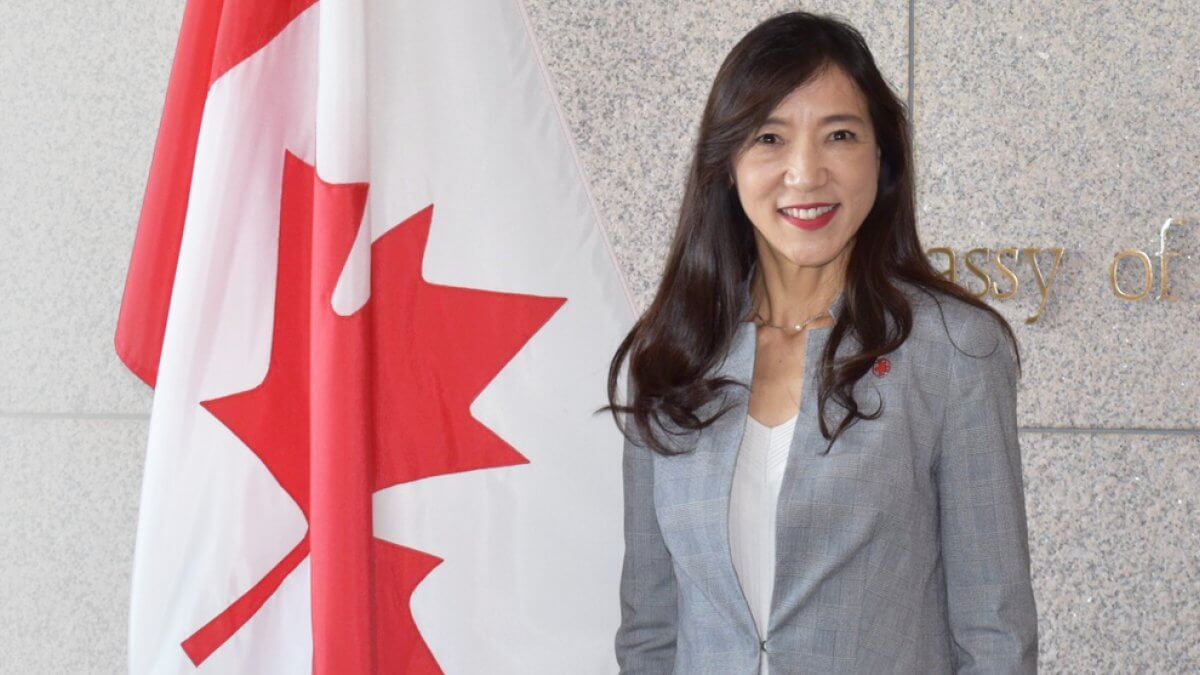 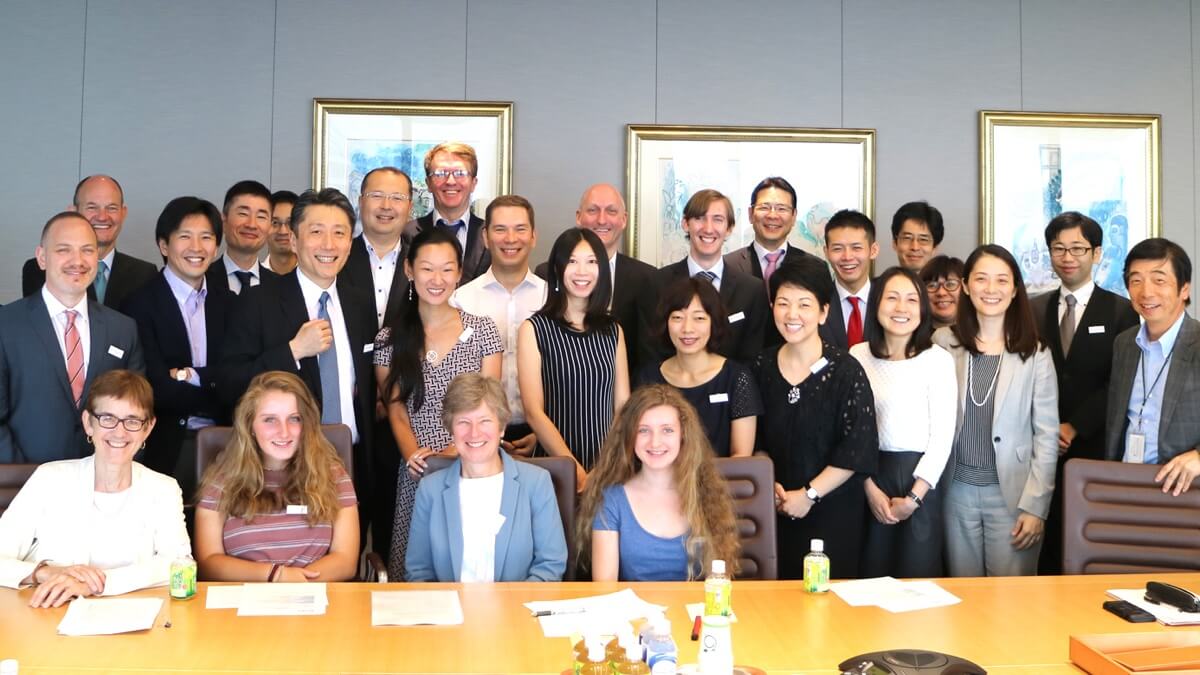 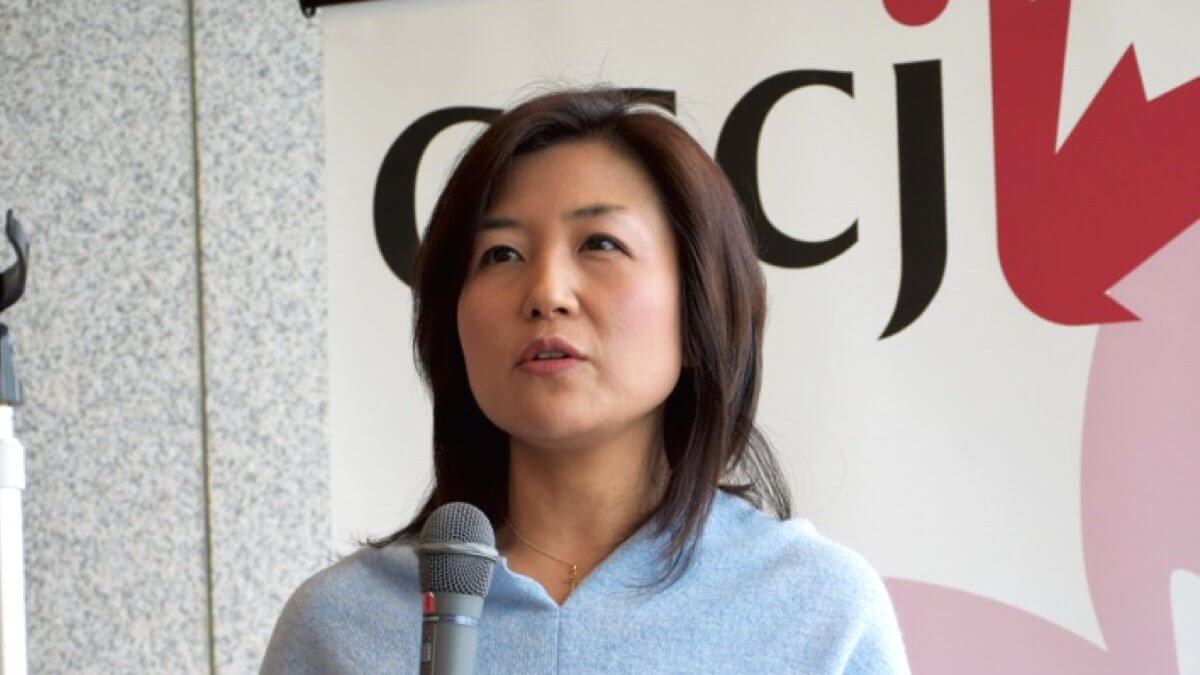 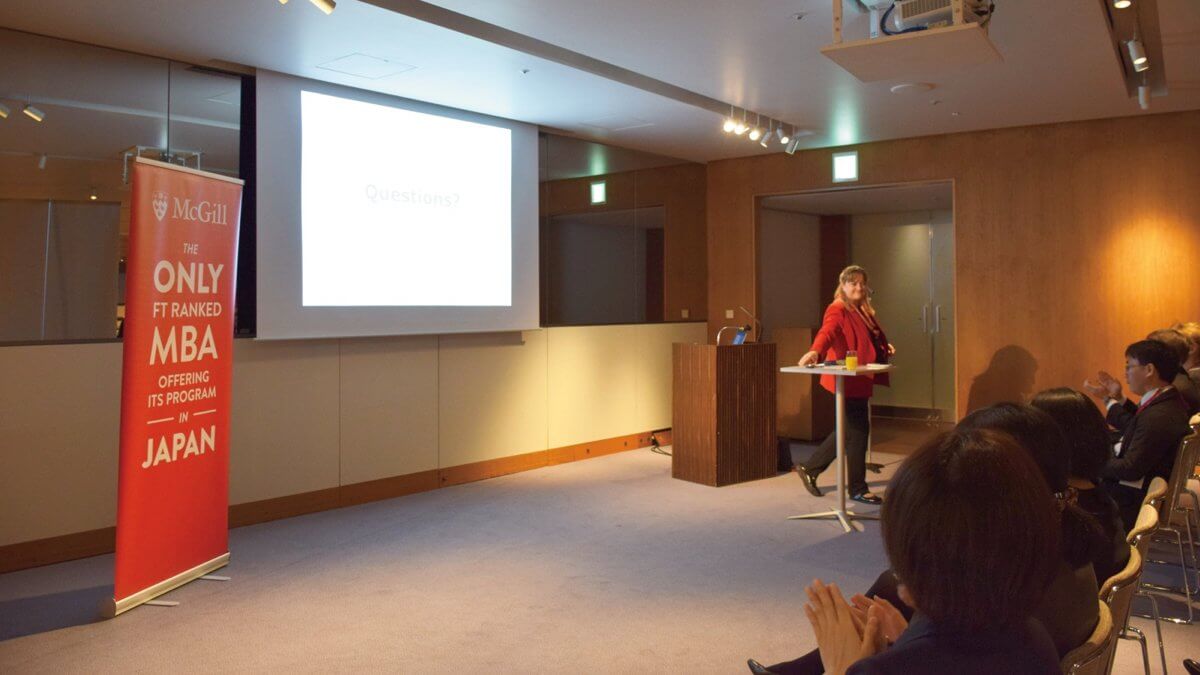