Scan the Canada brochures at any Japanese travel agency and you’d be forgiven for thinking the entire country was one big ski slope under the glow of the aurora. For Japanese travellers, Canada’s slopes are indeed a major draw, with British Columbia’s vast Whistler Blackcomb ranking high, along with Alberta’s Canadian Rockies, which include Banff, Lake Louise and Jasper.

Those looking for something out of the ordinary, however — whether a novel ski adventure or something entirely different — can rest assured that Canada can deliver.

An hour’s flight from Vancouver — and still in British Columbia — is Revelstoke. The ski resort, which boasts the largest vertical drop in North America, is one of eight resorts along the Powder Highway. It is a circular route through the Kootenay Rockies, famous for its immense snowfalls. Heli- and cat-skiing, snowshoeing and dogsledding in the backcountry are just a few activities to do along the way.

The region is rich with après-ski activities too, most notably at the many natural hot springs. At more than 600 kilometres long, the entire route might prove too much for one holiday, but even tackling a portion of it will leave powder hounds satisfied.

Across the country in Québec, the slopes of the Laurentian Mountains provide a good selection of runs — though on a smaller scale — with the bonus of being close to cultural hubs Montréal and Québec City. Mont Tremblant, the best-known of Québec’s ski resorts, is an hour-and-a-half from Montréal, where visitors can spend their time off-piste exploring the cobbled streets of the city’s Old Port.

Meanwhile, Le Massif — home to the country’s highest vertical drop east of the Rockies — is just over an hour from Europe-influenced Québec City, part of which is a UNESCO World Heritage Site.

As with British Columbia and Alberta’s winter sports meccas, Québec’s attractions offer activities beyond snowboarding and skiing. While until now a trip to la belle province required a transfer, beginning June 1, 2018, Air Canada will be offering non-stop flights from Narita International Airport to Montréal Trudeau International Airport, making the trip to eastern Canada’s winter playground that much easier.

Those chasing the northern lights should continue to flock to Yellowknife in the Northwest Territories and Whitehorse in the Yukon, both of which can be reached via non-stop flights from Vancouver. Yellowknife, directly under the aurora, sees one of the world’s best natural light displays — just don’t plan to arrive between the first week of October and the end of November, when the region experiences freezing conditions.

“There is often a great deal of cloud cover, and this means the chance of seeing the aurora is somewhat less,” said a representative of Northwest Territories Tourism.

Travellers are also advised to book accommodation early: “There are certain times of the year when it is impossible to book hotel rooms, especially from late August through October,” the representative said.

To get the most out of your experience of the northern lights, Yoshi Otsuka, operator of Nanook Aurora Tours in Yellowknife, advises travellers to put the technology away, particularly during auroral breakups, when bands of light seem to dance in the sky. “[Many tourists] are very busy with their cameras … I want [them] to focus on watching and feeling the aurora,” he said.

During the day, visitors can try their hand at dogsledding and snowmobiling or, as Otsuka suggests, visit the Dettah ice road, which connects Yellowknife to the community of Dettah across Yellowknife Bay. The road is usually open from late December until early April.

Taking aurora watching one step further, in November 2017 adventurers in the Yukon were able to board a plane and revel in the colours of the northern lights from the sky, care of Air North. Yuka Takahashi, the general sales agent for Japan at Travel Yukon, said the campaign was a great success, though whether enjoying auroras from the air will be an option this year won’t be known until February.

For those who choose to remain grounded, Whitehorse offers a number of viewing options, including from the relaxing warmth of the hot springs of Takhini Hot Pools. Although autumn aurora tours are increasing in popularity, thanks to less frigid autumn temperatures, those who brave the colder months will also have the opportunity to participate in a unique competition: The International Hair Freezing Contest, hosted by Takhini Hot Pools during February’s Yukon Sourdough Rendezvous festival.

Another winter bonus, which aurora guide Maki Nagahama at Arctic Range Adventure tours shared, is the chance to cruise an ice road across the Arctic Circle and through to the Arctic Ocean.

Takahashi and Nagahama’s suggestions for autumn aurora visitors include trips to Tombstone Territorial Park to take in the autumn tundra of colours, and a day-trip to Skagway, Alaska, which includes a ride on the Klondike-era White Pass and Yukon Route railway.

The months between snowmelt and snowfall are ideal for hiking, cycling, and enjoying Canada’s waterways and coastal areas. Although the Canadian Rockies loom large, there are options beyond their snow-capped peaks.

Those with experience outdoors can take the Japanese practice of forest bathing, or being in the presence of trees, to new heights with multi-day hikes through rugged wilderness, such as Vancouver Island’s West Coast Trail and Ontario’s Algonquin Park. Wine lovers can rent bikes and tour the Okanagan Valley vineyards of southern British Columbia or Ontario’s Niagara-on-the-Lake region.

Takahashi highlighted the Yukon’s stellar hiking, cycling, and canoeing as popular summertime pursuits, while Nagahama praised the view from a flightseeing tour over the Kluane National Park and Reserve, a UNESCO World Heritage Site and home of the world’s largest non-polar ice field.

Another World Heritage Site in the Northwest Territories is the spectacular 30,000km2 Nahanni National Park Reserve, which has deep canyons, alpine tundra, a towering waterfall more than twice the height of Niagara Falls, as well as heli-hiking, canoeing, and climbing opportunities. Most of the park is inaccessible by car, but that’s not a problem: a number of floatplane operators offer flightseeing tours over the area.

Atlantic Canada suffers from distance and expense and, as a result, often gets missed — with the exception of quick trips to the iconic Prince Edward Island (PEI) to see Green Gables and everything Anne.

But there is so much more. The Maritimes — New Brunswick, Nova Scotia and PEI — and Newfoundland offer glorious scenery, culture and some of Canada’s best culinary treats. Luckily, Canada is set to see an increase in ultra-low-cost-carriers, which it is hoped will improve the region’s accessibility.

Japanese travellers will appreciate Atlantic Canada’s bountiful ocean harvest of lobster, scallops, oysters and clams, as well as its craft brews and locally distilled spirits. The region is also home to some of the earliest European settlements in North America, most notably Newfoundland’s mystic Viking ruins, l’Anse-aux-Meadows, a UNESCO World Heritage Site.

Let’s not forget the provinces of Manitoba and Saskatchewan, and the territory of Nunavut, which offer their own gems for those willing to make the effort to visit. Cultural tourism opportunities abound, with indigenous tourism allowing visitors a deeper understanding of Canada. Going beyond the popular package tours to take advantage of it all does require more work, but those who do will be rewarded with rich experiences completely their own.

Don’t forget those who are not Canadian citizens must apply for an Electronic Travel Authorization. One can be purchased online for C$7 and is valid for up to five years. Though approval is usually quick, some applications are flagged for follow-up. Don’t get caught at the check-in counter: apply in advance.

And remember: Canadian citizens are no longer permitted to enter Canada on foreign passports. Those — including children — with multiple citizenship must present their Canadian passports.

To rent a car, those without a valid driving licence issued by a Canadian province or territory will require an International Driving Permit (IDP), as well as their valid country-issued licence. IDPs may be purchased at your local licensing centre. 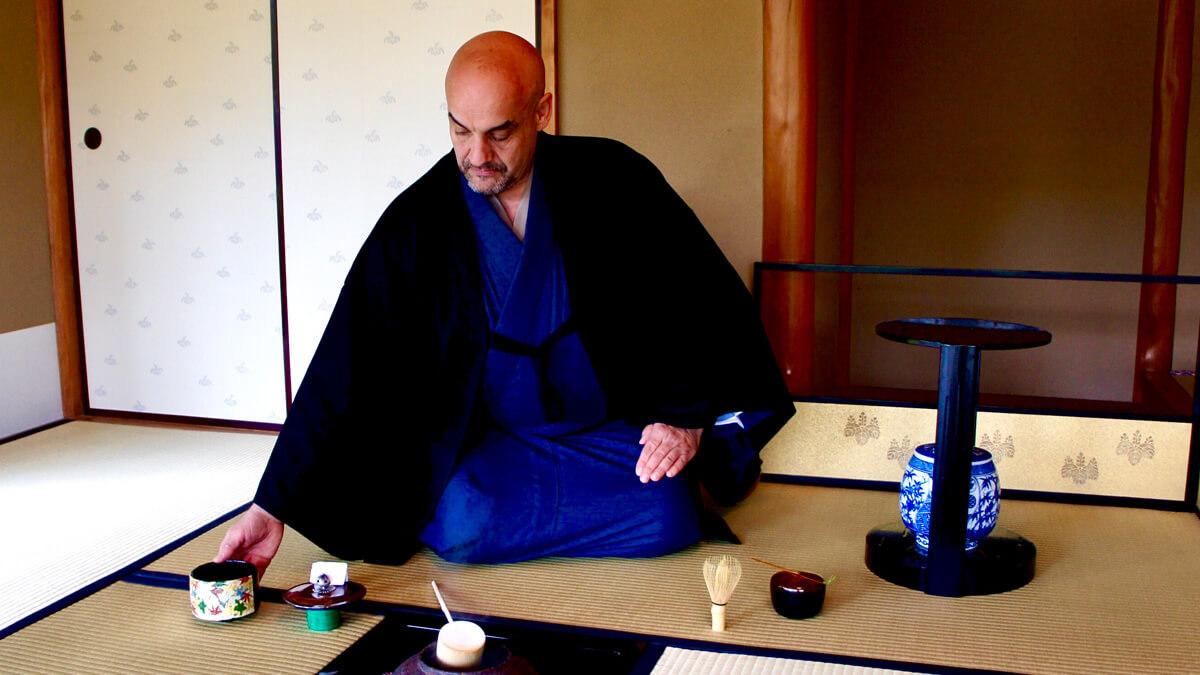 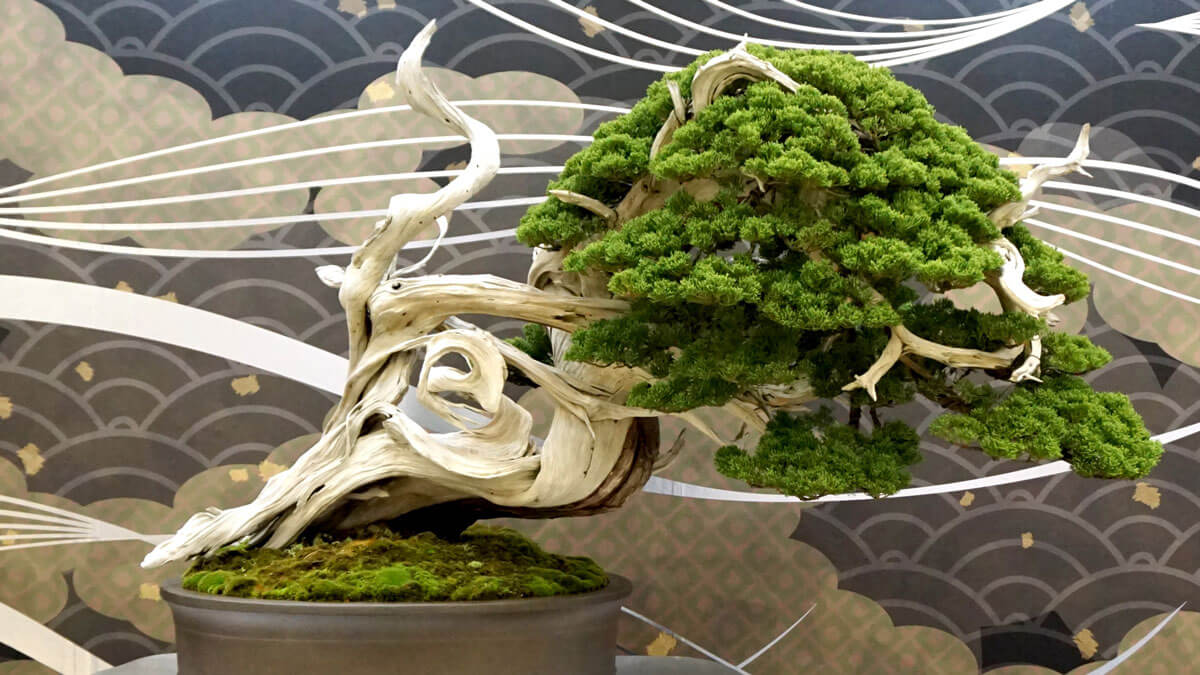 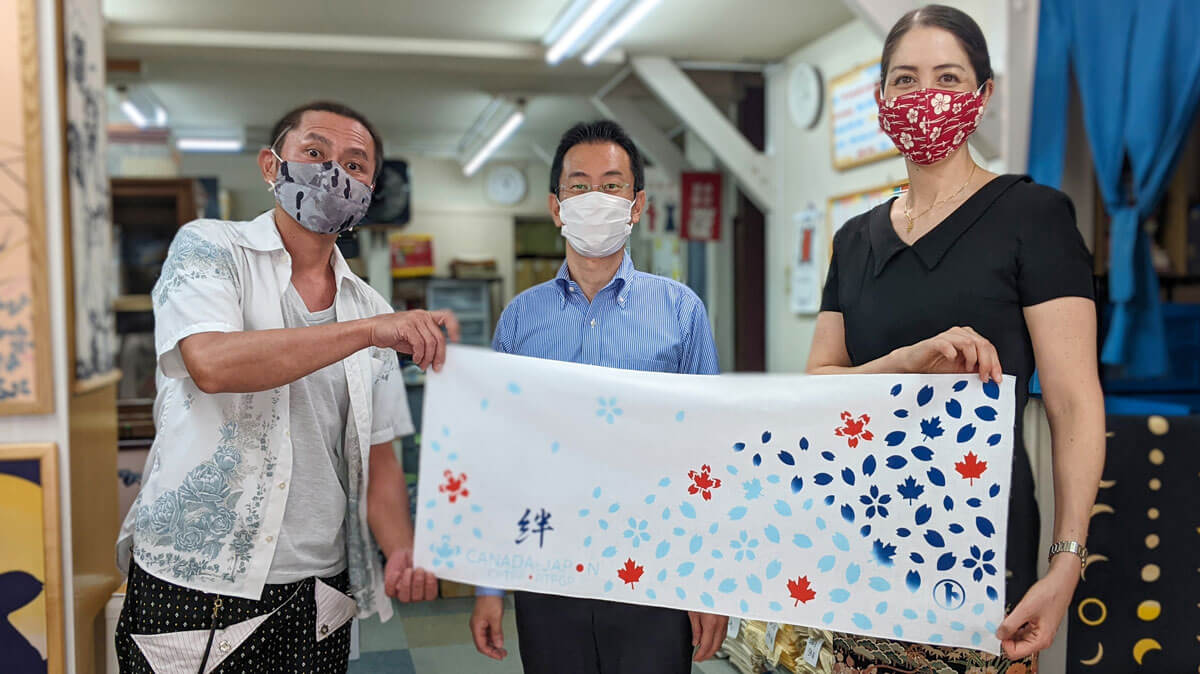