The potential for hydrogen to change the way we generate power is staggering. And the fact that its use in fuel cells only generates water as a by-product makes it an environmentally responsible form of energy.

This is the reason hydrogen is becoming a significant component of nations’ efforts to reach targets of net zero CO2 emissions by 2050. But there remain many questions about the role that organizations in Canada and Japan can play to advance and implement the technology.

For example, what are Japan’s overall hydrogen ambitions, and what is the current state of Canada’s hydrogen economy? How might businesses in Canada work with Japanese partners, in Canada and around the world?

Many answers to these questions could be found in a recent webinar, “The Business of Hydrogen: A Focus on Canada–Japan.” Held on the morning of November 10, Japan time, the event was co-hosted by The Japan Society and Borden Ladner Gervais LLP. The event featured a number of speakers representing Japanese and Canadian stakeholders in the hydrogen economy.

The emcee for the webinar was Jonathan Cocker, a partner at Borden Ladner Gervais and a member of the company’s environmental, social and governance leadership team. It was moderated by Peter Bryan (a partner at the same company and leader of its Energy: Oil & Gas Group) and Rudiger Tscherning (associate professor at the Faculty of Law at the University of Calgary). 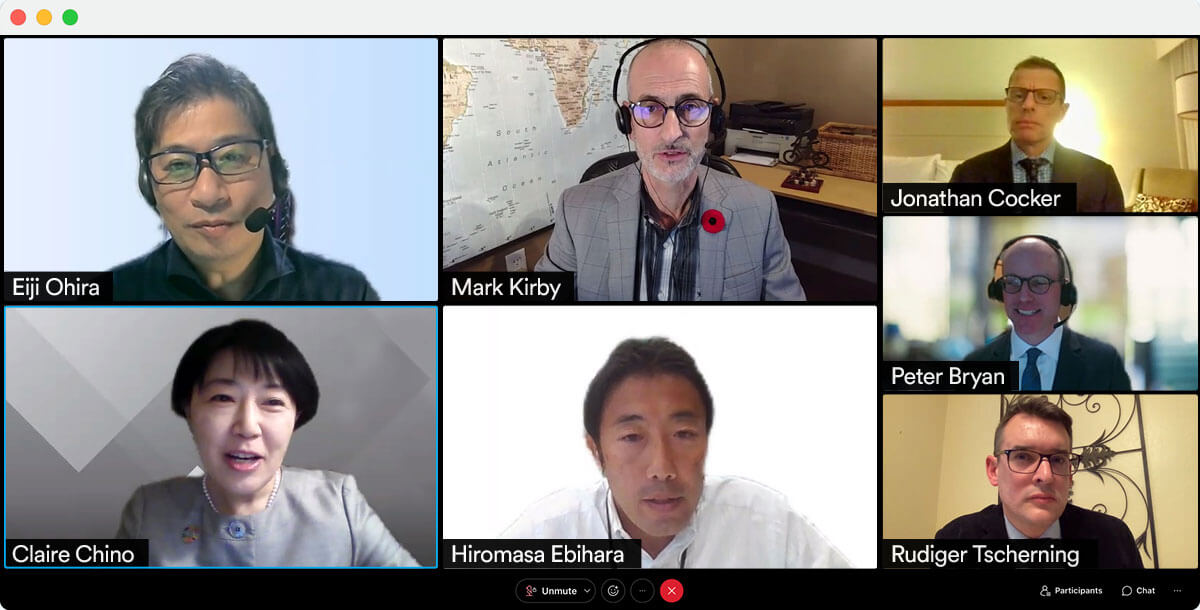 The first speaker was Eiji Ohira, director general of the Fuel Cell & Hydrogen Group in the Advanced Battery & Hydrogen Technology Department of the New Energy Industrial Tech-nology Development Organization (NEDO), Japan’s national research and development agency that creates innovation. He explained how interest in the hydrogen economy often comes in waves. Yet, he pointed out, there has been significant political support for achieving carbon neutrality since Prime Minister Yoshihide Suga last year set a target of reaching this goal by 2050.

Ohira said that NEDO sees hydrogen as one of the most promising technologies for helping to reach net zero targets, and that the natural gas is being assessed for use in power generation and at filling stations.

The next speaker was Mark Kirby, president and CEO of the Canadian Hydrogen and Fuel Cell Association. He spoke from the perspective of someone who has worked in the hydrogen industry for nearly 40 years, and has seen it transform over the decades. But he has seen interest in the technology spike in recent years, with Canada having released its official Hydrogen Strategy in December last year. In his remarks, Kirby pointed out that hydrogen represents a huge economic opportunity for Canada, while explaining that low-cost hydrogen and hydrogen technologies will be critical in stimulating investment and generating economic growth.

The next speaker was Claire Chino, president and CEO of Itochu International Inc. She brought up the recent announcement that Itochu will be collaborating with Inter Pipeline Limited and Petronas Energy Canada on an ammonia production project in Alberta.

The project will export ammonia — which can be used directly and / or as a hydrogen carrier — to power plants in Japan. Chino explained how much of Itochu’s focus on green energy technologies stems from the company’s focus on the UN’s Sustainable Development Goals. The company’s general concern about being a responsible global actor stems, she said, from its philosophy of sampo-yoshi — the idea that something is good for the seller, good for the buyer and good for society. This has been a part of the company’s ethos since its founding more than 160 years ago.

Hiromasa Ebihara, head of the Energy Group at Sumitomo Corporation of Americas, followed. He discussed his company’s efforts to support hydrogen-related projects, including the institution of an organization called Energy Innovative Initiatives, which was set up to accelerate technologies that will help contribute to a carbon neutral society. He also spoke about Sumitomo’s hydrogen and ammonia projects in locations such as Malaysia and Australia, and added that the company was keen to partner with Canadian organizations on similar projects.

This was followed by presentations by representatives of Canadian companies involved in hydrogen technologies and on the forefront of innovation in the field.

The panellists’ statements were followed by a lively Q&A session led by Tscherning. The webinar offered an excellent opportunity for attendees in both Canada and Japan to learn more about the tremendous potential that lies in hydrogen and to consider its future. 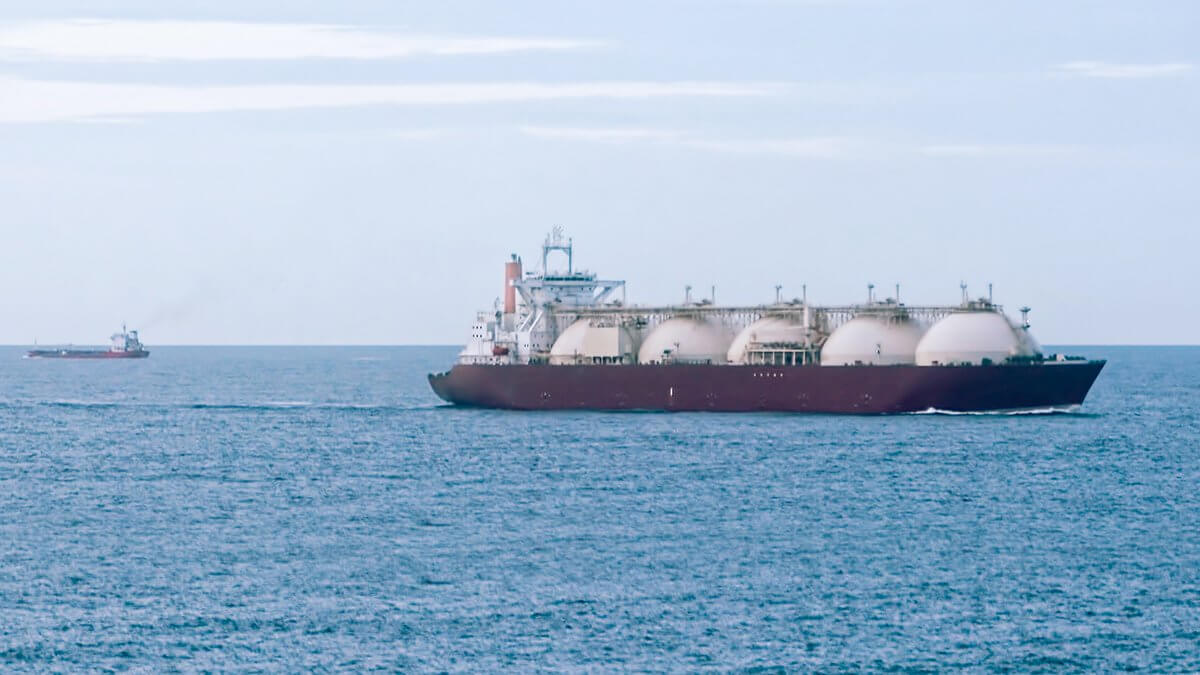