For member nations, the Comprehensive and Progressive Agreement for Trans-Pacific Partnership (CPTPP) is already proving to be a boon for business. However, the potential of a free trade pact in the form of a Canada–Japan Economic Partnership Agreement (CJEPA) has not attracted much international attention.

Following the March 7, 2012, release by Japan’s Ministry of Foreign Affairs of the Report of the Joint Study on the Possibility of a Canada-Japan Economic Partnership Agreement, such a deal was proposed during former Prime Minister Stephen Harper’s March 25, 2012, visit to Japan, when he and then-Prime Minister Yoshihiko Noda announced the launch of comprehensive and high-level economic part­ner­ship agreement (EPA) negotiations.

In November 2014, the then-chief Canadian trade negotiator Ian Burney — who is now the Canadian ambassador to Japan (page 11) — spoke in Tokyo about the possibilities that might result from a CJEPA.

Trade and investment with Japan, Canada’s partner in the Pacific, is vital for enhancing employment and economic opportunities for the people of both nations. In 2017, direct Japanese investment in Canada was valued at C$29.6 billion, and came from about 450 Japanese subsidiaries and affiliate companies. Canada’s investment in Japan that year amounted to C$4.7 billion and came from more than 100 Japan-based Canadian companies in the automotive, information and communications technologies, financial services and forestry sectors.

Then in 2018, Canadian exports to Japan reached C$12.9 billion, while imports from Japan totalled C$16.8 billion. Canada, with its strong resource base, and Japan with its tradition of world-class manufacturing, possess complementary economies, and a bilateral agreement between the two would prove less complicated to implement than a multilateral one.

Further, an EPA that provided greater market access would probably yield significant economic gains for both nations. The benefits of a potential Canada–Japan EPA were seen in a study — using a computable general equilibrium model of international trade — conducted by Kenichi Kawasaki, a consulting fellow at the Research Institute of Economy, Trade and Industry on the Japan side, and by his Canadian counterpart, Shenjie Chen, who is head of the Research Projects Unit at Global Affairs Canada.

It has a smaller economy than Japan, but South Korea has been most active in pursuing better access to its export markets by establishing bilateral trade agreements. One significant breakthrough was when it signed a trade deal with the EU in 2011.

That was the EU’s first trade deal with an Asian country and went further than previous trade agreements in removing trade barriers. This put intense pressure on third parties to strike deals that would help them level the playing field for their companies.

Since the trade deal entered into force in 2011, EU exports to South Korea increased 55 per cent, while bilateral trade in goods reached a record level of €90 billion. The United States and Australia — in 2012 and 2014, respectively — subsequently ratified their own trade agreements.

In March 2014, the Canada–Korea Free Trade Agreement (CKFTA) was inked, giving Canadian companies a better chance to compete with South Korea’s other trading partners and providing Canada with a gateway to Asia’s fast-growing economies.

Canada’s potential gains will, in some respects, comprise claw-backs that were lost to countries that signed trade agreements before the CKFTA. This demonstrates the domino theory of free trade agreements where, after entering into the agreements, major trading nations end up putting pressure on other trading partners to establish their own trade agreements.

Although the commencement of the CPTPP will certainly provide its signatory nations with better access to various member nations’ markets, bilateral trade agreements still provide partner countries with prefer­ential access.

Whatever reservations may exist regarding free trade, however, it is time now to realize a CJEPA that will benefit the prosperity and friendship of the peoples of both countries. 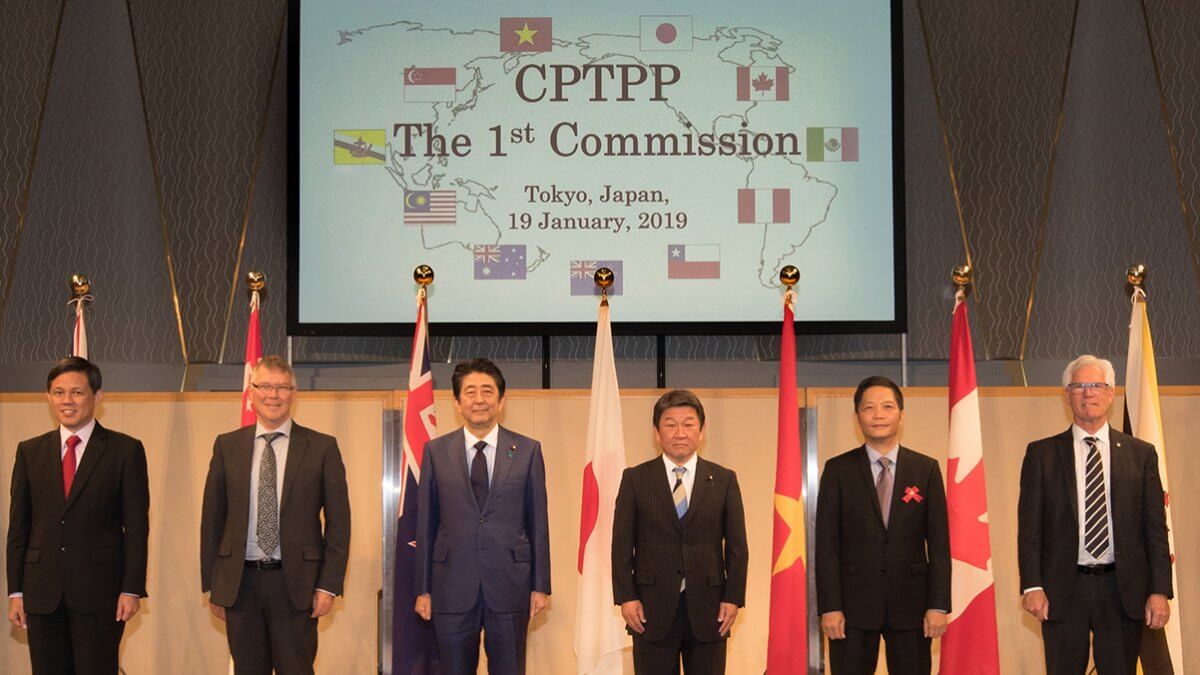 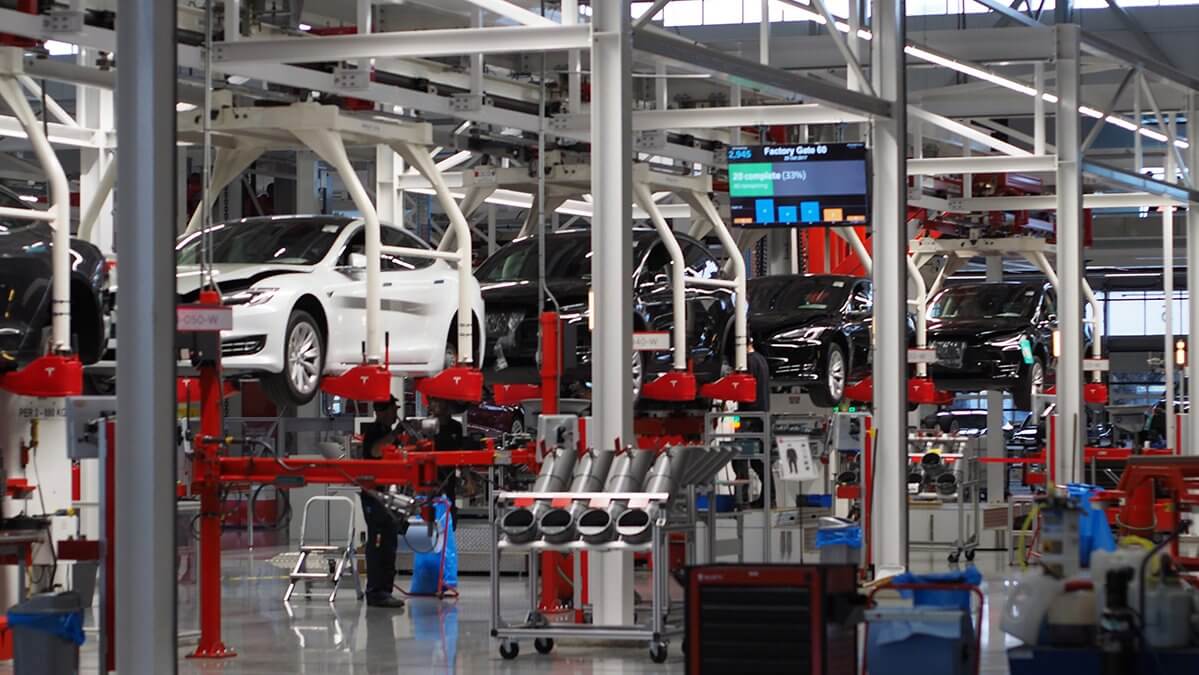 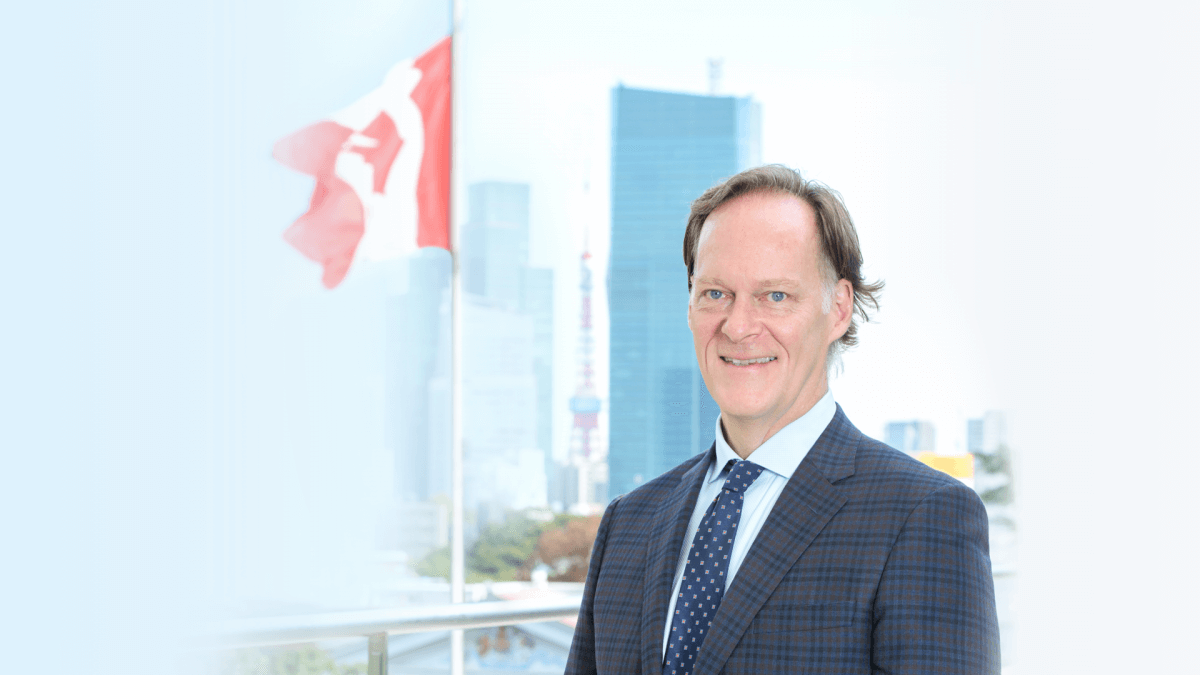 Catching up with Ian G. McKay, CEO of Invest in Canada 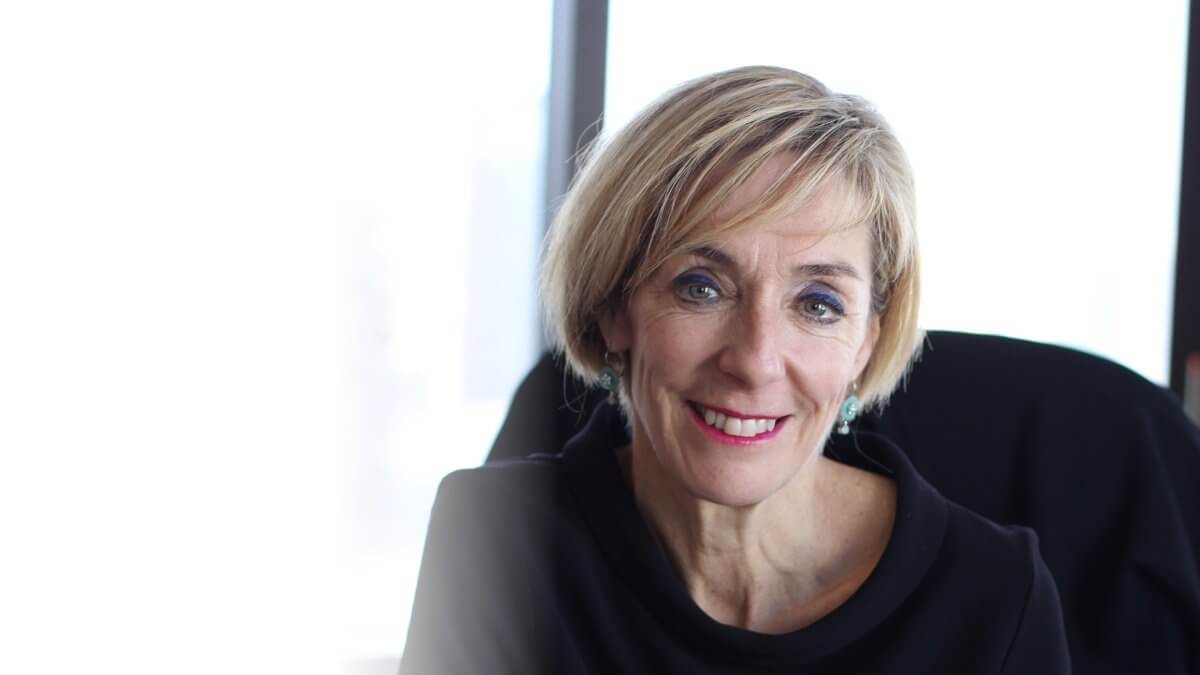