All 206cm of Yuta Watanabe’s frame sprawled across Amalie Arena’s hard-wood floor as he dove for a loose ball.

At Tampa Bay, Fla., it was the end of the basketball game’s first quarter. The Toronto Raptors trailed the Charlotte Hornets 31–29, on January 16. Watanabe hustled for that loose ball as if his life depended on it, as if his team’s fate would be determined by its possession.

Watanabe finished the game with three points, four rebounds, one block and one steal in 15 minutes. A negligible stat line to the casual fan, but he plays every second with the same urgency he had for that loose ball.

“He’s a guy that gives you maximum energy every time he’s on the floor,” said the Raptors’ veteran leader Kyle Lowry in a post-game interview. “He’s going to give you everything he’s got. He just plays with an extreme hardness.” It’s the ultimate compliment coming from one of the NBA’s toughest players.

Watanabe has established a role on the Raptors roster by taking utmost pride in doing all the small things right — diving for loose balls, contesting every shot that is humanly possible, staying in front of his opponent at all times and running the floor with gazelle-like speed.

The pride he takes in his own hustle, embodied by his ganbaru [give it your all] spirit, has attracted fans on both sides of the Pacific. In Japan, he is known as “The Chosen One.” He hails from Japanese basketball royalty: his father played professionally, his mother played on the national team and his sister plays for the Women’s Japan Basketball League. Watanabe received all the requisite coaching needed for basketball success and was groomed for his current destiny. His basketball IQ and professional demeanour off the court, as seen in his countless post-game interviews, has generated a multitude of Yuta “stans” (a moniker for superfans) on social media.

When Toronto defeated Sacramento on January 9, William Lou from the Raptors Over Everything podcast compared Watanabe to the employee sprinting full speed to catch his bus, to avoid being late for work. “That’s the speed with which Yuta Watanabe plays,” he said. “Every single possession is like an all-out battle to the death. It’s like an endurance test … watching this guy.”

Watanabe is fully aware of his own limitations — he has difficulty creating his own shots. He is not a rising star like his Washington Wizards counterpart, Rui Hachimura. Hachimura was a lottery pick, having been drafted ninth overall in 2019 and receiving a plethora of off-court endorsement deals. The “Rui Hachimura Effect” was so impactful that the Wizards sold its marketing rights to NEC Corporation and hired a Japanese media team to localize content around him and his team. Watanabe, in contrast, went undrafted and his role is merely to make the right decisions, defend, make the open three-pointer, limit mistakes and refrain from doing too much.

“He puts his team first and does whatever the team demands.”

Watanabe’s spirit mirrors the way many Japanese perceive themselves. His predisposition to hustle comes from a type of inferiority complex — that if he fails to work as hard as he possibly can, then he won’t survive the competition. It’s the same existential angst fuelling Japan’s sense of urgency: constantly living in fear of natural disasters or of its Asian neighbours surpassing it and being left behind. Watanabe’s appeal comes from what he does in spite of what he’s not — a superstar. He’s a role player who never takes his foot off the gas. It’s the same ethos to which many Japanese and underdogs alike relate.

The Raptors have six other undrafted players, most notably Fred VanVleet and Chris Boucher, and this element of the Raptors’ roster has great appeal in Japan. “I hear (Japanese) fans are drawn to the successes of undrafted players and the Raptors’ distinctive culture,” @RaptorsInfoJPN posted in Japanese on Twitter. The account holder said he was initially drawn to the team because of its outsider identity.

After two seasons with the Memphis Grizzlies, Watanabe has ascended slowly, being picked out of free agency by the Raptors. They liked him so much that he beat out former Raptor Oshae Brissett for a roster spot. When Toronto’s newly signed centres — Aron Baynes and Alex Len — had disappointing starts this season, Watanabe’s opportunity for playing time arose, as head coach Nick Nurse began using a smaller lineup.

“He’s really smart. He understands the concepts and he understands where he’s supposed to be,” Nurse said after the Charlotte game. “And he fights. [Charlotte] was kind of going at him, thinking maybe he was going to be a weak link. And he just kept moving his feet, putting his body up and putting his hands up.”

Watanabe’s tenacious defence and ganbaru spirit is on full display at a time when more Japanese eyeballs are on the NBA than ever before. According to the website SportsPro Media, NBA Rakuten’s subscribers grew by 600 per cent between 2019, when the collaboration was launched, and 2020.

The e-commerce company has established the digital infrastructure to grow NBA fandom in Japan, having launched its app prior to the two 2019 preseason games played at Saitama Superdome. The Raptors played there after their 2019 championship season. Rakuten also holds the television and jersey sponsorship rights to one of Japan’s favourite teams, the Golden State Warriors. 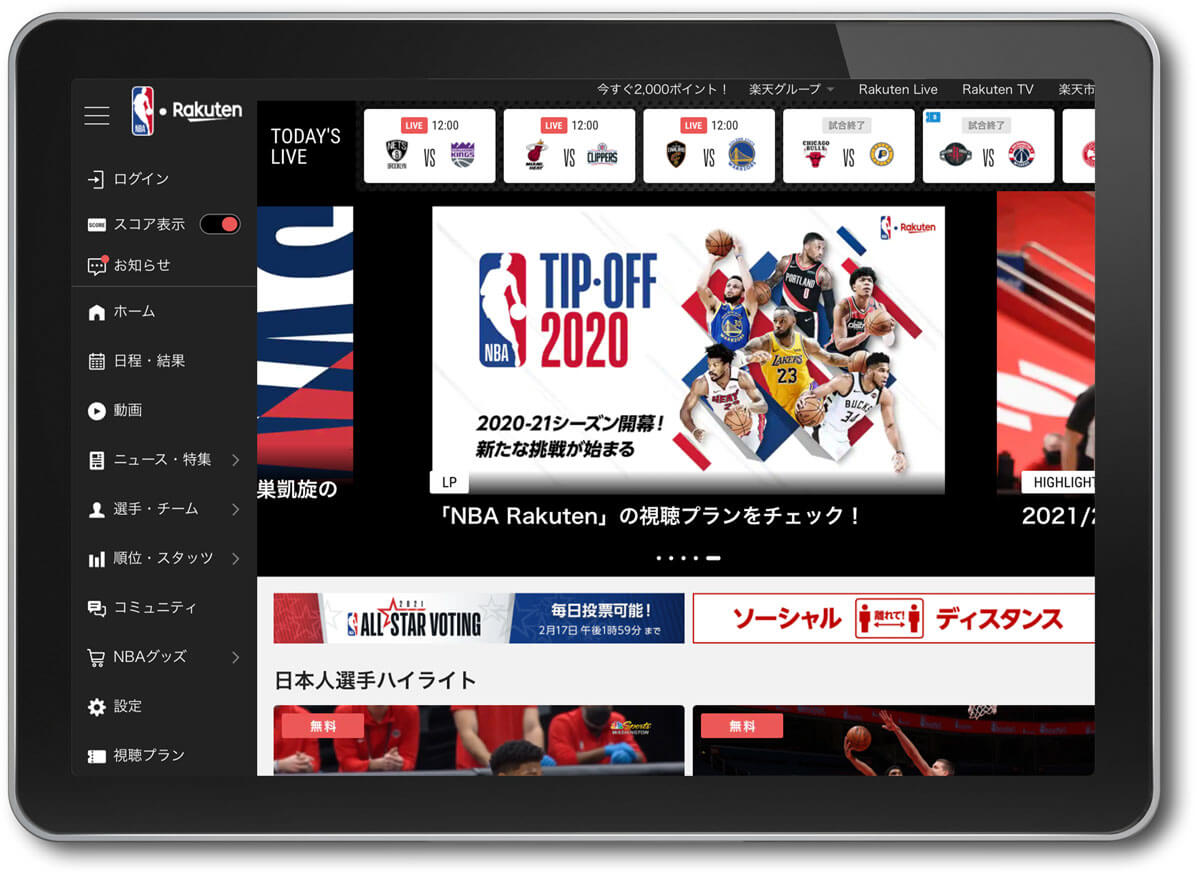 Watanabe’s success coupled with the Rui Hachimura Effect continues to grow the game in Japan. Even though the Wizards are underperforming, their Japanese media team continues to build on last season’s success.

Zac Ikuma, who reports on the Wizards in Japanese, is originally from Toronto, and according to him, the Japanese Wizards Twitter account had one of the highest engagement rates in all of the NBA during the 2019–20 season.

“There is a lot of chatter and anticipation among fans and journalists about whether Yuta will finally receive a regular NBA contract, so there is a lot of interest among the more invested fans, too,” said Ikuma, whose job also entails closely monitoring NBA social media content. He added that there has been a spike in the use of the #ラプターズ [#Raptors] hashtag. 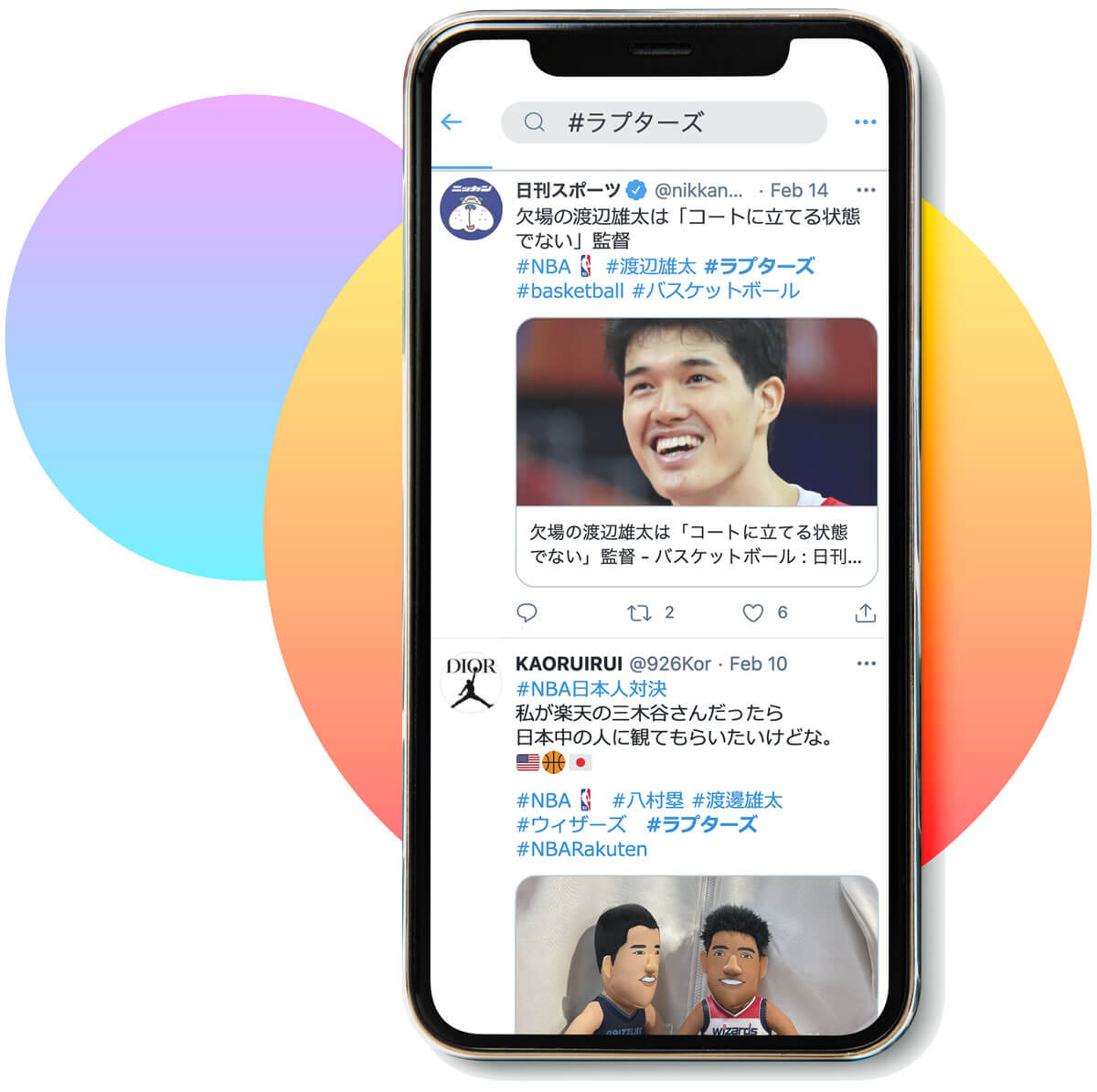 Ikuma enthused, “It’s so great to see Yuta blossom with my hometown Raptors!” As he thought about being able to travel again in a post-Covid world, he said, “I cannot wait for Toronto fans to see him play his heart out at Scotiabank Arena. They’re going to love him even more.”

Japan’s NBA analyst Chris Sasaki, who has been featured on NHK and Rakuten TV, is also excited about the NBA’s growth in Japan. His YouTube channel has received more than 19,000 subscribers and NBA otaku (nerds) tune into his in-
depth analysis.

“I get a great response on my YouTube channel whenever I talk about Yuta,” said Sasaki. He also thinks Watanabe, along with other undrafted Raptors players, will continue to provide a blueprint for other players flying under the radar.

“What’s not to like about him?” Sasaki asked about Watanabe. “Him carving out a niche as a rotational player after being an undrafted one makes his rise even better. I think people really gravitate towards how he puts his team first and does whatever the team demands.”

Watanabe will never be an NBA superstar. But his all-out effort to outwork every player on the hardwood will earn the respect of the league. The NBA has given the world a temporary respite from our collective coronavirus reality, and Watanabe’s hustle in a Raptors uniform has caught the attention of fans around the world. His steady rise will continue inspiring Canadian and Japanese fans to embrace the ganbaru spirit in their daily lives. 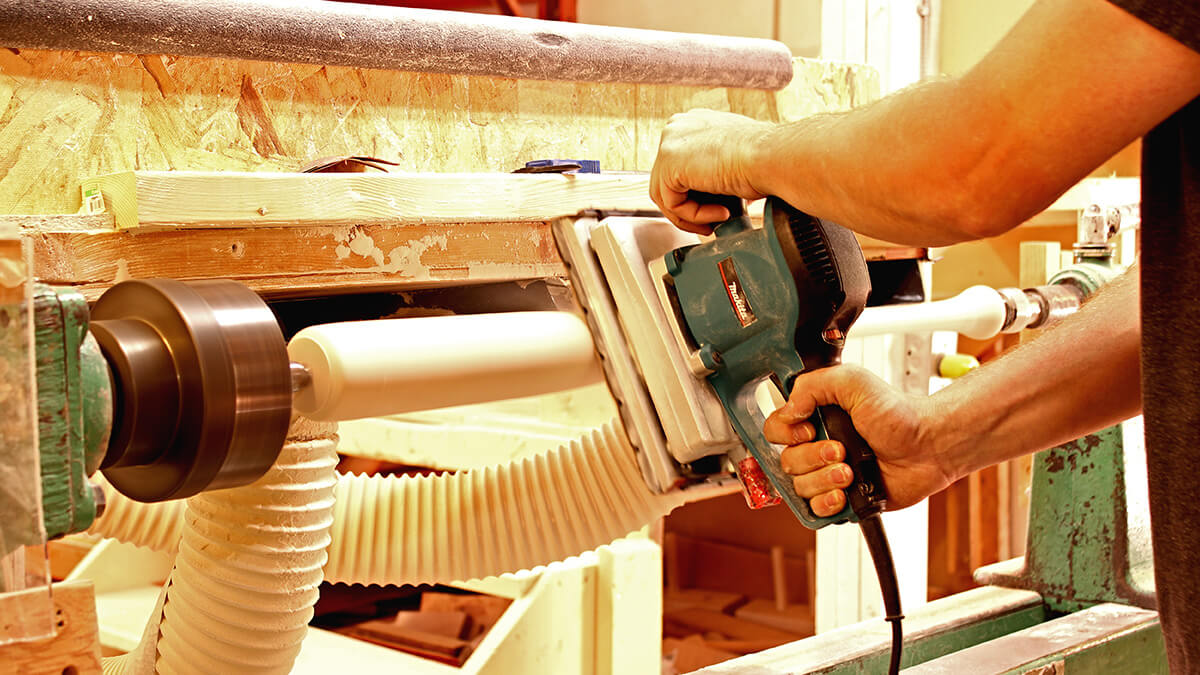