Marshall McLuhan once remarked, “Canada is the only country in the world that knows how to live without an identity.” As Douglas Coupland makes clear in Marshall McLuhan: You Know Nothing of My Work!, McLuhan didn’t necessarily believe his own words, but knew that giving voice to a backhanded idea was a good measure of its truth against other ideas.

Canadians everywhere are celebrating Canada’s 150th anniversary this year, but what are we celebrating if our history is an artefact of circumstance, rather than a set of enduring principles?

With these doubts in mind, I returned to a book that I had read recently, The Promise of Canada: 150 Years — People and Ideas That Have Shaped Our Country to explore Canada’s puzzling national identity. In the book’s early chapters the author, Charlotte Gray, does a remarkable job of linking key Canadian figures with central Canadian themes.

Statesman George-Étienne Cartier pragmatically believed that French culture could only be protected in North America through confederation. Artist and writer, Emily Carr felt Canadians longed to be near the heart of Canada through encounters with vast wilderness. Politician Tommy Douglas focused on the role that a state-funded healthcare system could play in society.

But in the last few chapters, which focus on contemporary Canada, the portraits of specific individuals get shorter and each contribution to national identity seems tentative. Why is that?

We live in a world in which everywhere is anywhere is anything is everything — the theme of a Douglas Coupland — a Canadian artist — exhibition in 2014. All over the world, people are glued to their smartphones and we all make choices to connect or not, increasingly on a digital basis.

Towards the end of the book, Gray quotes Naheed Nenshi, mayor of Calgary, Alberta. According to North America’s first Muslim leading city official, who shall be running for his third term in October, “Our future will be secured by our commitment to the common good. We have figured out that our neighbour’s strength is our strength.”

We are transitioning to the knowledge economy where a competitive global trade environment determines our quality of life. And this is despite a speckled past, forged by a bounty of natural resources, in a land protected by three oceans, and shaped by a cerebral link to Britain and physical proximity to US markets.

Gray points out recent profound changes in the Canadian landscape. In less than 15 years’ time, it is expected that half the adult population will have been born abroad, or at least have one parent born in another country. But diversity is not just about ethnicity and religion; it’s also about gender and sexual orientation. And young people derive their identity from their sense of self, rather than the dominant culture.

Shortly after his election in 2015, Prime Minister Justin Trudeau suggested, in a 2015 New York Times Magazine interview, that Canada has no core identity but, instead, has a catalogue of shared values: “… openness, respect, compassion, willingness to work hard, to be there for each other, to search for equality and justice. Those qualities are what make us the first post-national state.” Add optimism, adaptability and pragmatism, as Gray also suggests, and maybe that’s ample cause for celebration and enough for Canada. 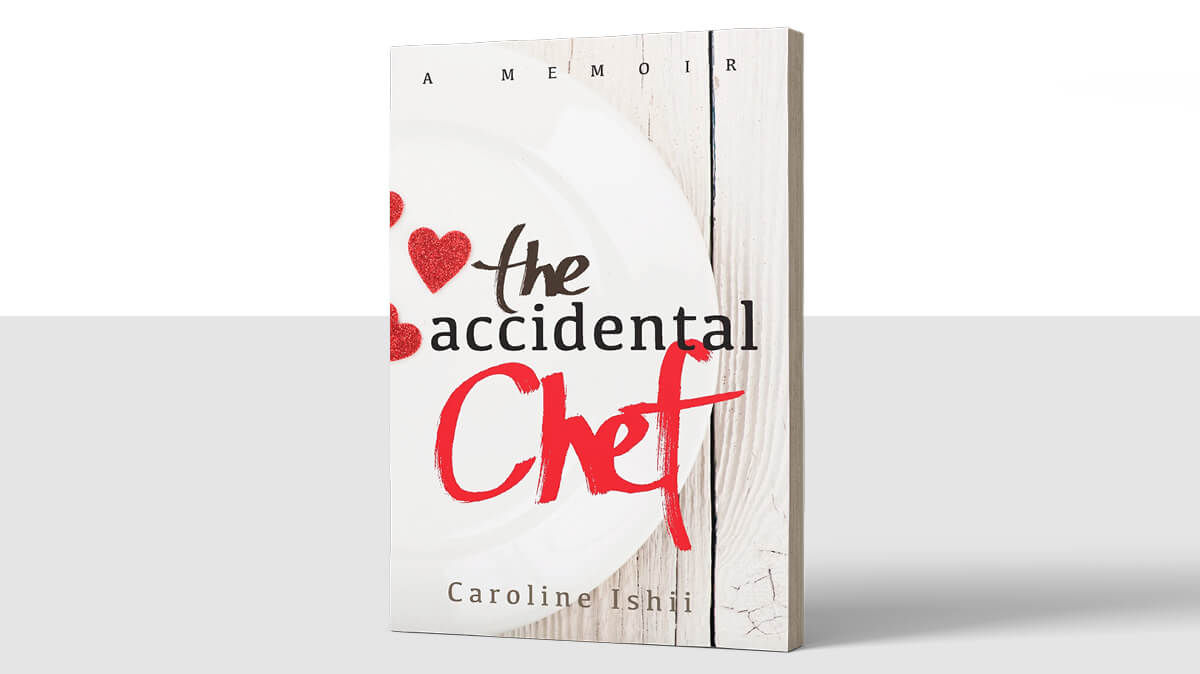