If you love the cultural connection between Japan and Canada, and if you love stories of how persistence, creativity and a willingness to challenge the status quo can lead to success, Caroline Ishii’s The Accidental Chef: Lessons Learned in and out of the Kitchen is the book to read.

Ishii is an award-winning, celebrity vegan chef based in Ottawa. The Accidental Chef is multiple books in one, offering recipes like a cookbook, the personal details of a memoir and inside knowledge about the restaurant industry. Food recollections are a common theme, and each chapter includes a tasty, yet easy-to-make recipe — often for a vegan dish.

Written in such a heartfelt and inspiring way, the book also is a reflection of Ishii’s sense of humour. I remember laughing as I read it.

Ishii was born in Toronto to Japanese parents. She learned early to love humble Japanese food such as daikon pickles and flavourful mushrooms. When she decided years later to become a chef, it was her early food memories that encouraged her to specialize in vegan food.

In the early parts of the book, Ishii takes us back to stories of her grandparents, who moved to Canada in the early 1900s, and fell in love with the country. However, they were later put into an internment camp during the Second World War. As a result, her young parents temporarily moved back to Japan.

Ishii shares with the reader deep, personal stories about herself growing up as a rebellious Japanese–Canadian schoolgirl. She is a role model for diversity, constantly having challenged the status quo years ago, when gender and racial equality was still a work in progress in Canada.

Indeed, her drive to create something new took her to the peak of her career. In 2009, she took the bold step of opening one of the first vegan restaurants in Canada, at a time when people were so unfamiliar with the concept that they were calling it “vay-gan.” Despite the concept having been new, Ishii’s restaurant won the Best New Restaurant of the Year Award from the Ottawa Restaurant Hotel & Motel Association, and was voted one of the best restaurants in Ontario by Lonely Planet’s Best of Canada.

Written in such a heartfelt and inspiring way, the book also is a reflection of Ishii’s sense of humour.

All of this was achieved while Ishii and her then-partner were starring in a documentary–reality TV show that focused on a couple opening a new restaurant. For a year, Ishii was like an actress — and, yes, the book tells all. The inside look at Ishii’s career as a chef was also an enlightening one. An office worker in her previous career, she had to learn everything from scratch — how to “chop fast and accurately, create flavours quickly, think strategically, be on [her] feet all day, and work in a tight space where being mentally vacant is dangerous.” And she was doing this while most of those around her were men!

The circumstances she faced were challenging, but Ishii met with tremendous success. She was the first woman in Ottawa and the first vegan chef in Canada to be invited to compete in the prestigious Gold Medal Plates competition, in which she won the silver medal two years in a row.

I was deeply inspired by Ishii’s story, and can’t recommend it highly enough. It’s a perfect reminder that, if you put your heart into something, what you can achieve can be truly amazing.

And for more great recipes, don’t miss Ishii’s vegan recipe book, Canadian Vegan Recipes, a Japanese-language book that does a fantastic job promoting the culture and history of Canada to Japanese readers! 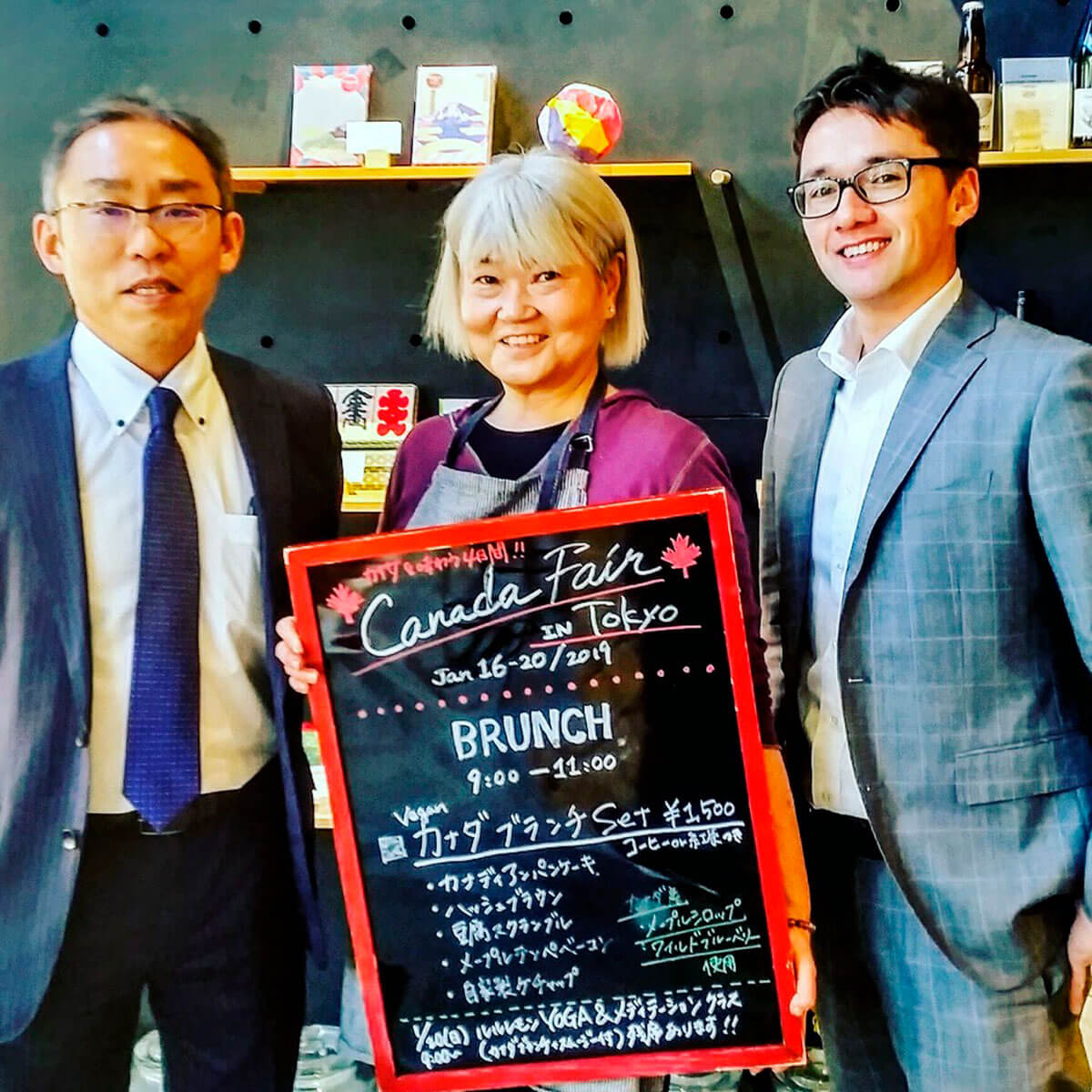 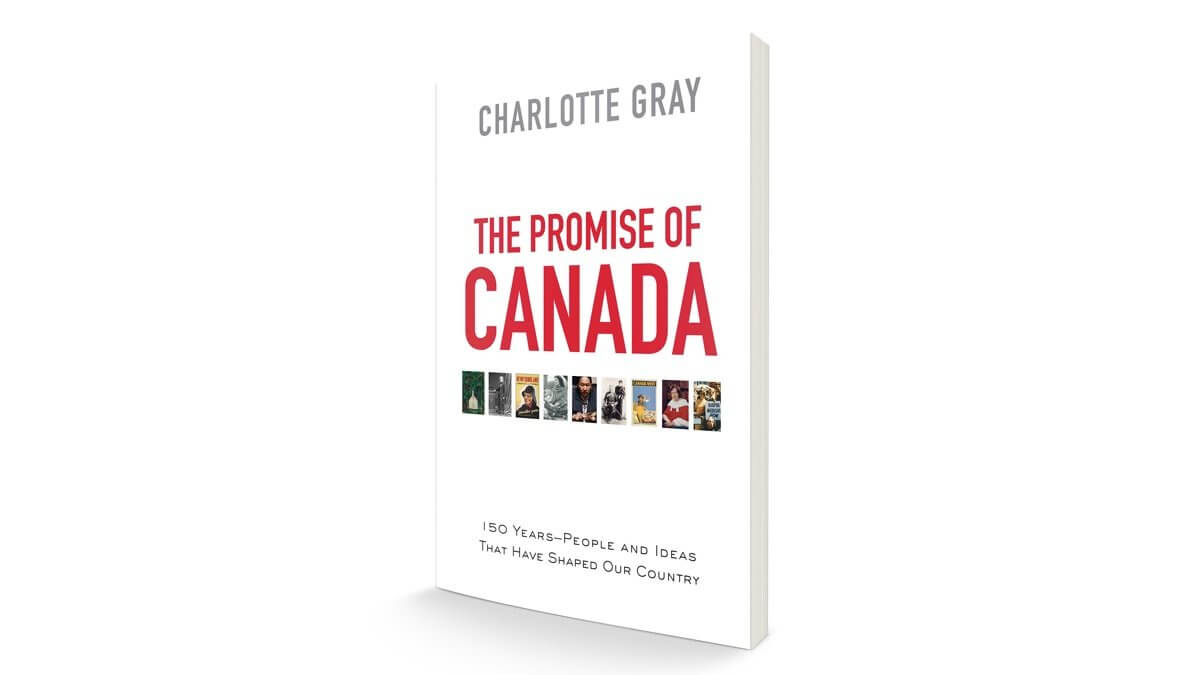