While entering the Japanese market can be difficult in any industry, the area of medical devices once seemed to offer particular challenges. But regulatory changes taking hold over the past decade have made the market promising for overseas device makers.

Based on total sales of C$38.9 billion in 2020, Japan is Canada’s third-largest market for medical devices, after the United States and China. And facing the concerns that come with an aging population, Japanese regulatory agencies are very interested in bringing into the country clinically- and cost-effective medical devices and systems.

There is a strong demand for a wide range of medical devices, including systems for managing care of the aged, personal health record systems, telemedicine systems and software, wellness-enhancing systems and devices, mobility enhancements designed for elderly users, AI-enhanced imaging and diagnostic systems, as well as in-vitro diagnostic systems.

But one of the highest hurdles for manufacturers looking to enter the medical device market was a lag, both real and perceived. Often, medical devices would enter the Japanese market many months — or years — after they had been released in other markets around the world, particularly in the United States. This meant that many potential users in Japan were missing out on beneficial treatments.

The chief reason for the device lag was the approval process of Japan’s Pharmaceuticals and Medical Devices Agency (PMDA), which is responsible for endorsing and monitoring all drugs and medical devices marketed in Japan. It plays a role similar to that of the Food and Drug Administration (FDA) in the United States and Canada’s federal institution, Health Canada. Foreign companies in particular considered the approval system opaque and found it time consuming to obtain PMDA approval.

Over the past 10 years, however, the Ministry of Health, Labour and Welfare (MHLW) — which oversees the health care insurance and delivery systems in Japan — and the PMDA have taken action. On recognizing that the device lag was preventing the Japanese population from benefitting from overseas products in a timely fashion, the ministry and agency invested heavily in making the approval process more transparent and faster.

Then, in 2014, the approval process for medical devices was separated from that for drugs, while the PMDA took additional steps to speed up the approval process. These included setting goals for faster decision times, increasing investments in prior consultations before sub-missions by device manufacturers, greater use of outside experts for examinations, as well as greater dissemination of information in English.

Meanwhile, the MHLW has set up fast-track approval processes for highly desired treatments and orphan diseases, [defined by the FDA as diseases that affect fewer than 200,000 people]. As a result, the PMDA approval process is now on a par with that of the FDA, which is considered the industry’s gold standard. 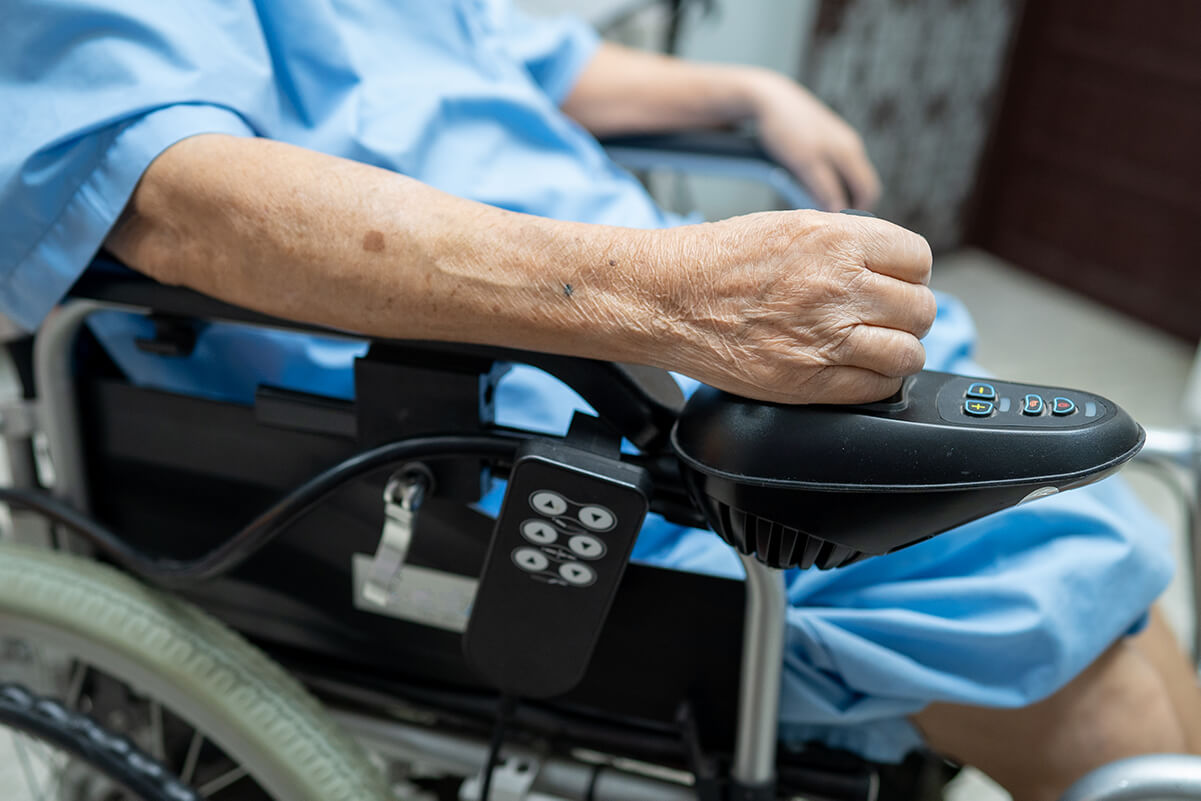 A device lag does still exist, but that is because in some cases, overseas companies are not putting in their approval requests as quickly as they could. This is, in part, due to the longstanding perception of Japan being a slow market to respond to outside initiatives. However, the time has come for overseas medical device makers to prioritize Japan.

There are three main reasons to shift priorities:

The accelerated approval process means it is easier for firms to recoup their investments.

In contrast with other major healthcare markets, the market in Japan works on a single-payer basis, making reimbursement a single negotiation. (In the US there are many providers and payers, Europe has many countries and systems, while in Canada, there is a differential pricing system based on the province in which the medical device is used.)

Japan, meanwhile, has a strong system of experts who can be relied on to help move prospective medical devices through the approval process.

Further, given that the Covid-19 pandemic has drastically affected the US market for medical devices, the current streamlined approval processes, favourable financial environment and excellent support system for foreign applicants, the time is right to focus on Japan.