An Edmonton Journal article published on May 13 reveals that the Japan-based folk duo Nature Airliner have released their debut album, Cardinal. The band comprises Edmonton-born Laurier Tiernan and his wife, Eiko, who is the duo’s lead vocalist. The album, which was recorded at the former Columbia Studio A in Nashville, Tennessee, features 10 songs mainly centered on themes of love and matters of the heart. Tiernan, who paid his dues as a punk rock musician, says Nature Airliner is a project that aims to inspire people to make the most of their lives, no matter what their situations may be. You can see “Letting Go,” the first video from the album, here.

C$100 million in reparations to be paid to B.C. Japanese Canadians 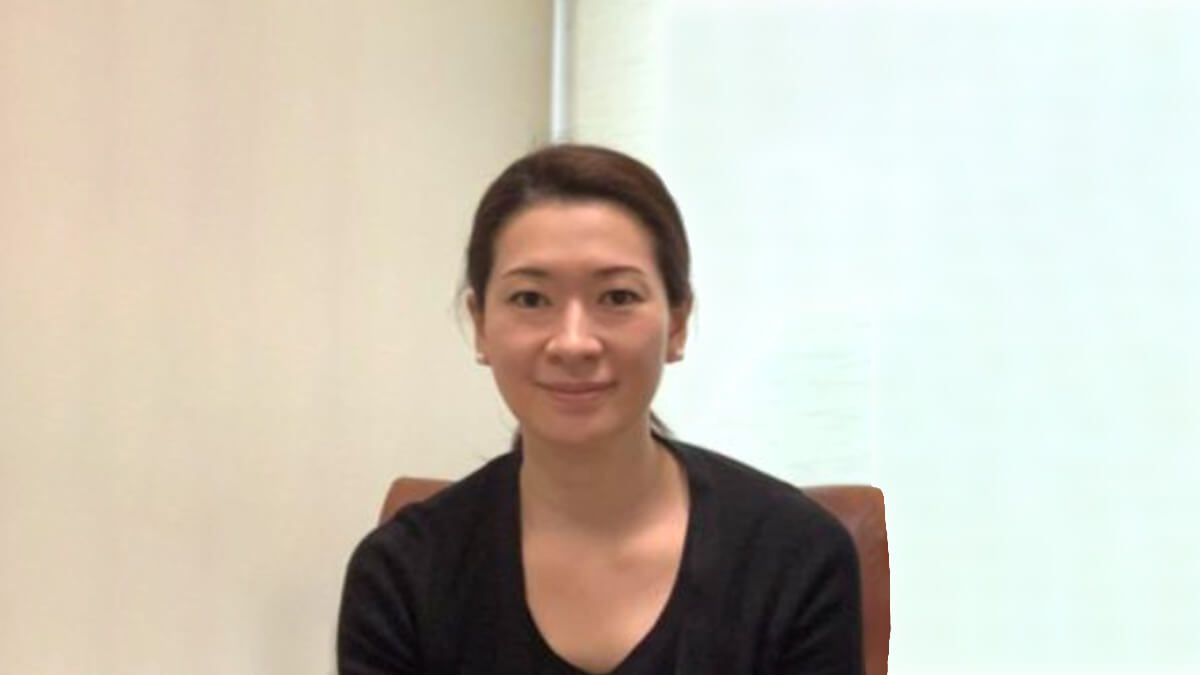 CWAJ scholarship awardee to study at McGill in Montréal