The competition is extremely fierce, the technical hurdles are high and Japan is not quite like any other market that Shopify has entered. But Country Manager Mark Wang says the e-commerce platform is building solid foundations here — and people are reacting positively to the fact that it is Canadian.

The Ottawa-based company registered in Japan in November 2017. Since then, the number of merchants signing up with the platform has soared, while their sales figures more than doubled in 2018, Wang told The Canadian.

“The first thing everyone says is that Japan is so difficult; it is an impossible market, and you should be prepared to face no growth for years until customers are ready,” he said. “But we are quite new here and things are going very well. We don’t release our customer numbers by country but, since we started looking at Japan in early 2017, we have had more than 300 per cent growth in our number of merchants.”

Wang, who is tasked with building the company’s international strategy with a particular focus on the Asia–Pacific region, says there are a number of reasons the company has settled so seamlessly into Japan. “It’s the solid initial founding team, including the CEO’s vision for the product itself,” he said.

“We pride ourselves on being a merchant-obsessed company. Every-thing that we have built is [focused on] how we can help merchants to sell better and to succeed better, and to make the shopping experience for customers better.

“We also firmly believe that a lot of our success happens to be the decision by the initial founding team to stay in Canada. And not just Canada, but Ottawa,” he added.

The first guess is, typically, that Shopify is headquartered in Silicon Valley or San Francisco. And when the surprise that it’s actually based in Canada wears off, the next assumption is that it is in Toronto or Vancouver. Shopify has discovered that the sort of person who is ready to choose Ottawa over California is equipped with the resilience and dedication that the founders feel towards “the mission,” Wang explained. And those are the sort of people with whom they want to work. 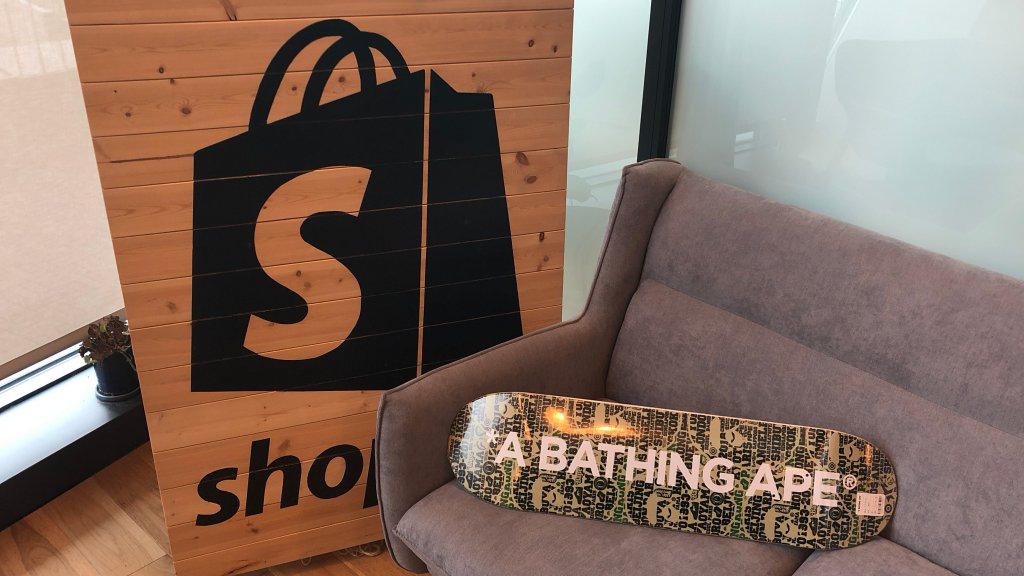 The company’s online stores offer a selection of services, including payments, marketing, shipping and customer engagement tools to simplify the e-commerce process for small merchants. It also operates point-of-sale systems and, as of the end of December, had more than 800,000 businesses in 175 countries using its platform. Total gross merchandise volume surpassed US$41.1 billion in 2018.

The sheer range and variety of payment methods available in Japan has been a challenge for Shopify, but Wang explained that the company is addressing the most popular ones first, and will gradually move on to the more esoteric methods. The company is also very keen to build Shopify’s partnerships.

“This is one of our biggest focuses,” Wang confirmed. “It’s an area that takes a lot more effort in Japan. One reason is that we are a foreign product and we are still going through our localization process.

“The first thing everyone says is that Japan is so difficult … but we are quite new here and things are going very well.”

Wang concedes that “it takes a bit more time to build relationships” in the Japanese marketplace, but hard work is paying off with merchants across the country, from beyond the major markets of Tokyo and Osaka. And the Shopify vision for Japan similarly is taking a longer-term view.

“We are very much merchant focused, so we just want to be the go-to, most featured and most return-on-investment-positive platform in the minds of merchants looking to launch a store in Japan,” he said.

The company is also a standard bearer for Canadian tech firms, Wang believes, and can help to shine a light on the technological know-how that is emerging in a nation that has been too long in its neighbour’s shadow.