Marjorie Stetson, a 97-year-old retired sergeant and World War II veteran, has finally revealed the identity code she used for covert work during the war. She had to sign 15 copies of Canada’s Official Secrets Act before stating that the code is 225. According to an article on CBC News posted on November 7, Stetson kept the details of her work — which involved using a radio receiver to pick up Japanese army and air force communications and transcribing code transmissions — a secret for her entire life.

She never told her late parents or husband what her wartime duties involved. It has also been revealed that Stetson’s work had a direct impact on the US decision to drop atomic bombs on Hiroshima and Nagasaki. 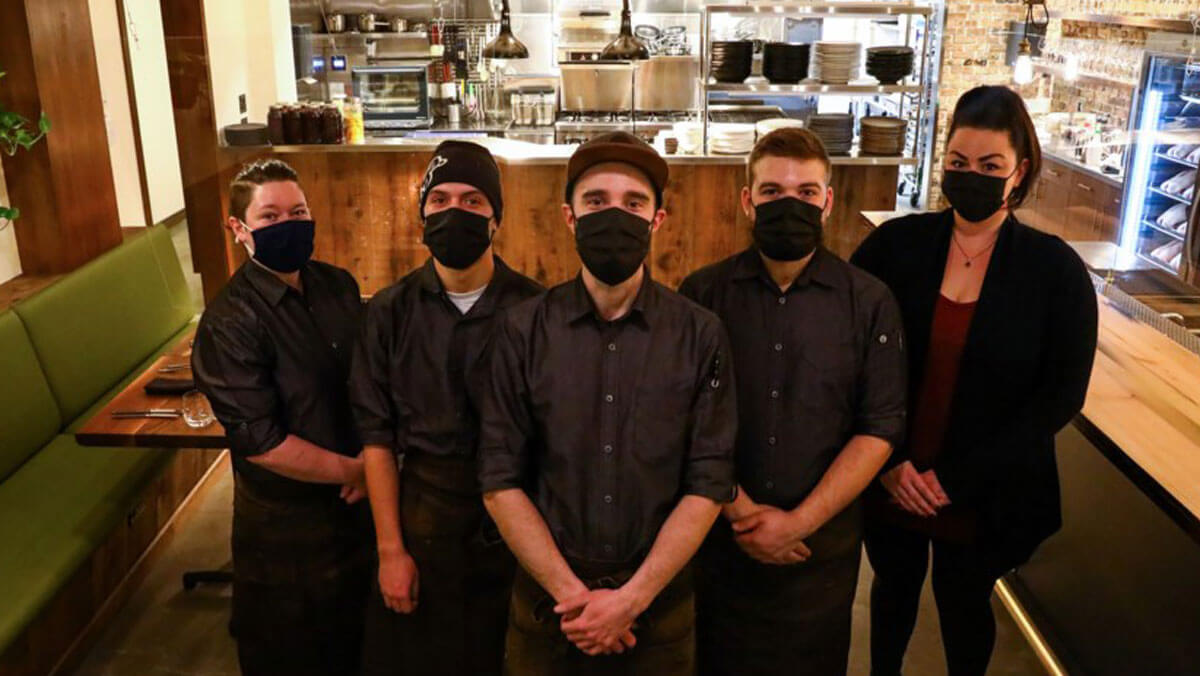 Banff gets its first izakaya 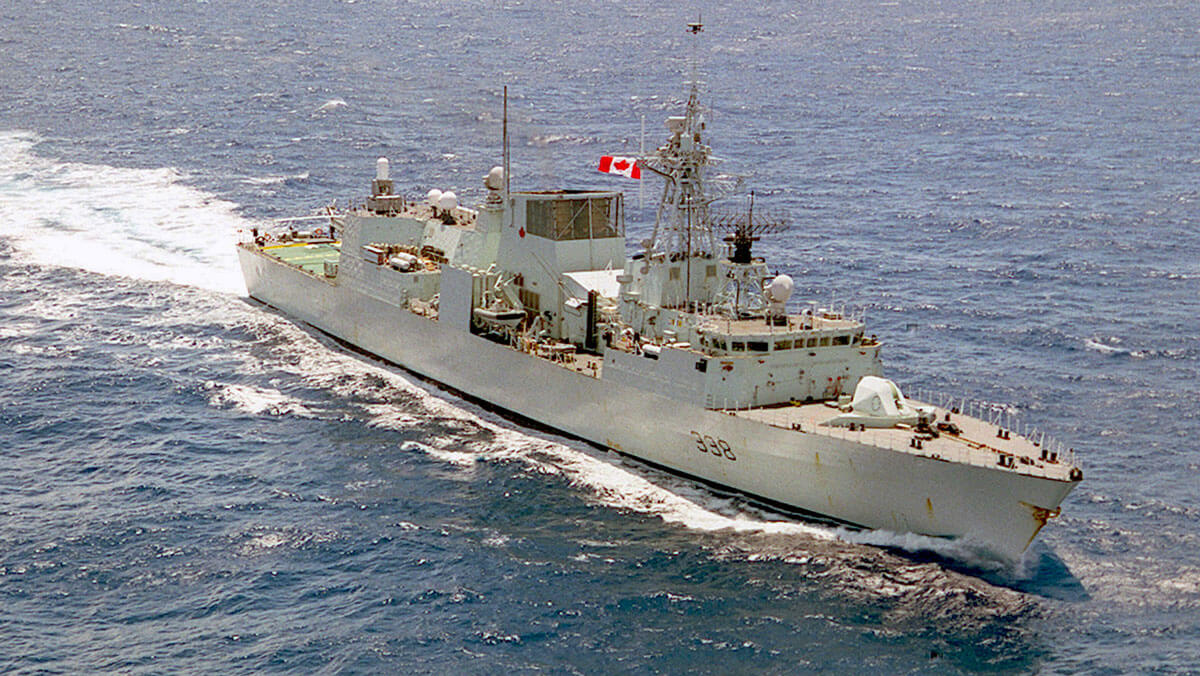 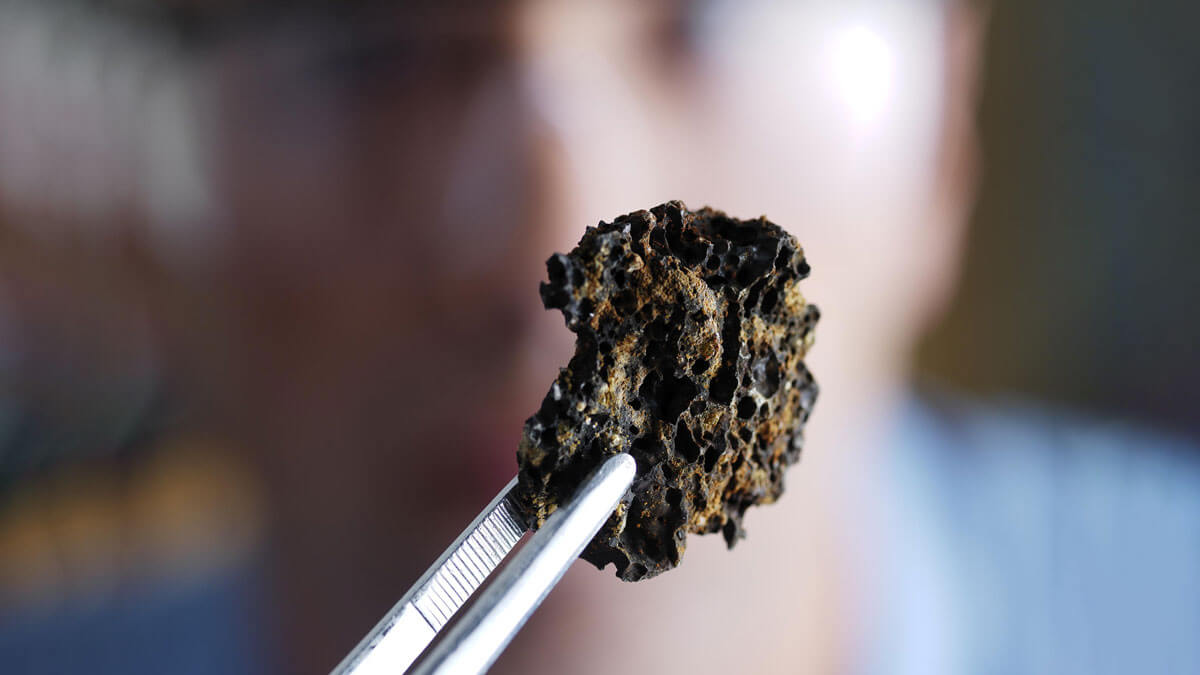 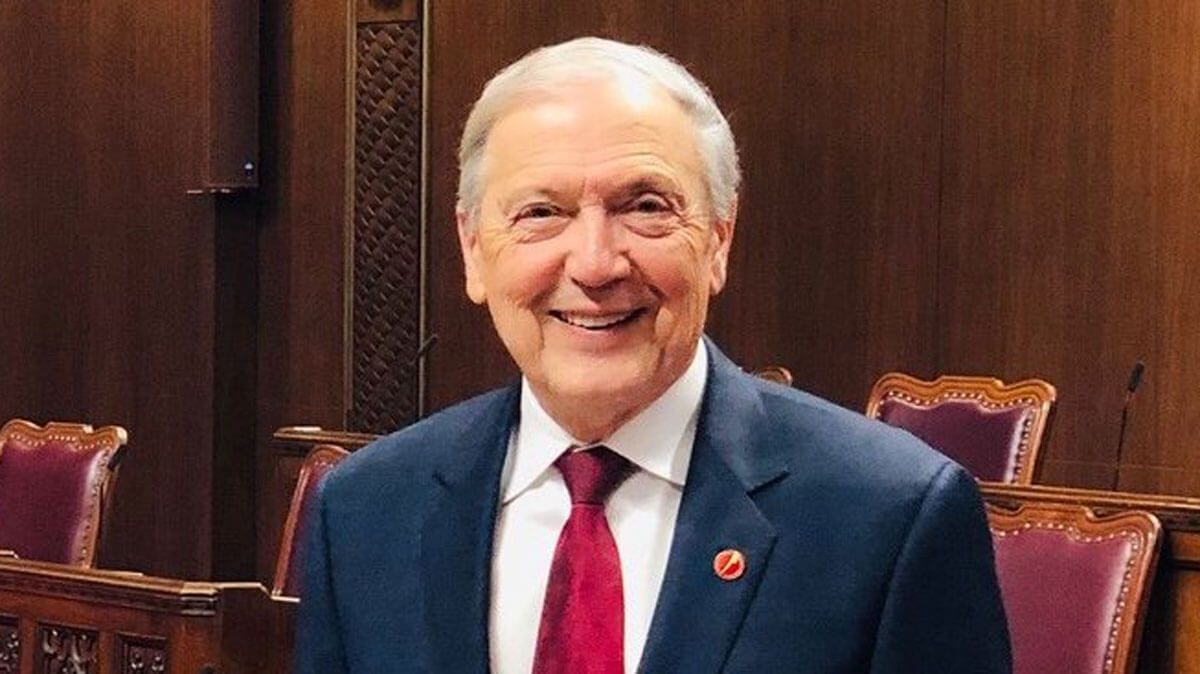